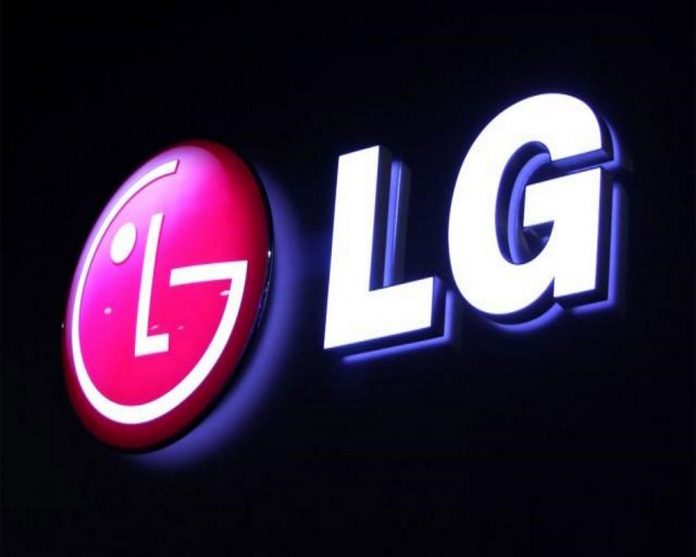 (IANS) LG Electronics is likely to launch a new 5G-enabled and cheaper smartphone under a new brand name next month.

The smartphone will be cheaper than Samsung”s Galaxy S20 premium smartphone but will house all the features a flagship smartphone is expected to have, reports The Korea Times.

The company has announced that it would ditch the G brand, which the company had used for its premium smartphone series, while retaining the V brand for flagship lineups.

The smartphone is expected to utilise any of Qualcomm”s 5G-enabled Snapdragon 765 or 765G processors.

The device may come with a dual-screen attachment accessory.

The company is also rumored to improve the design in a bid to revive the glory days of the Chocolate phone, which happened to be the company’s most popular line till date.