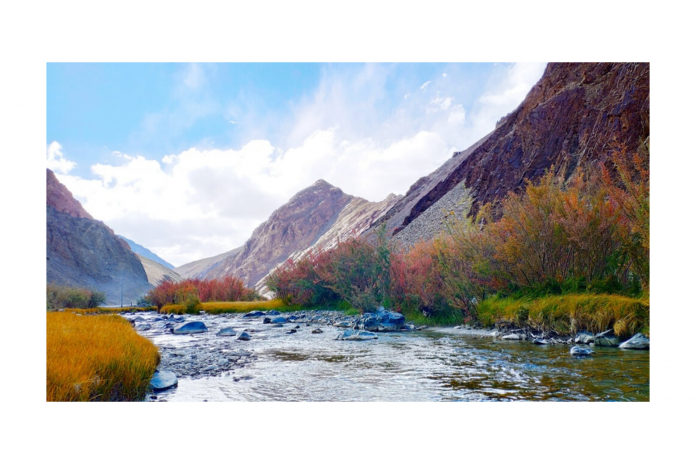 High-speed internet will continue to remain suspended across the Union Territory of Jammu until April 15, an order issued by Shaleen Kabra, Principal Secretary, J&K Home Department, said on Friday.

“Reports have been received from intelligence and law enforcement agencies, which, among other things, lay out the attempts made by the anti-national elements to spread propaganda/ ideologies through transmission of fake news and targeted messages aimed at disturbing the public order and cause dissatisfaction and discontent as also coordinate acts of terrorism,” the order read.

The order said that many instances have been found of misuse of data services for incitement, including circulation of fake news, which necessitated even use of tear gas to disperse people in such precarious times when owing to COVID 19, orders under Section 144 of Cr PC have been enforced to regulate assembly/movement of people.

“The internet speed restrictions have, while enabling access to essential services and sites, not posed any hindrance to Covid-19 control measures or to access online educational content, but checked the unfettered misuse of social media for incitement and propagating/coordinating terror activities,” the order read.

Internet services were banned in J&K following the revocation of Article 370 on August 5 last year. It was restored in a phased manner across the UT later. Low speed internet services to continue.