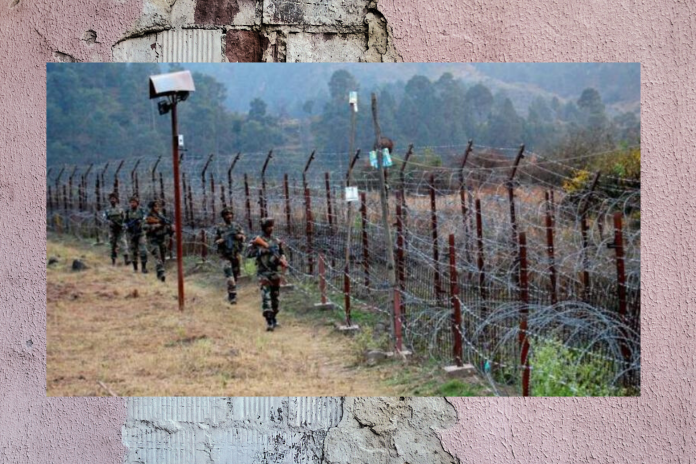 Two more soldiers injured in the anti-infiltration operation along the Line of control (LoC) in J&amp;K”s Keran sector on Sunday have succumbed, defence sources said.

Earlier, five terrorists and an Indian Army soldier were killed when the Army intercepted a group of heavily armed infiltrating terrorists in Rungdori Behak area of Keran sector.

Defence spokesman, Colonel Rajesh Kalia told IANS two more soldiers injured in this operation have succumbed to critical injuries. He said the operation is still on in the area.

“Over the past 24 hours, Indian security forces have eliminated nine terrorists in J&amp;K,” a defence source said.

Among the nine, four Hizbul Mujahideen terrorists were killed at Batpura area of South Kashmir on Saturday. They were involved in the killing of civilians.

The four Hizbul Mujahideen militants, according to the sources, were killed in day-long encounter.

“On specific intelligence, a joint operation by the CRPF and the SOG (Special Operations Group) Kulgam was launched in Kulgam. In a day-long encounter four hardcore militants of the HM group have been killed and large cache of arms and ammunition has been recovered from them,” the defence source said.

This group was allegedly involved in the recent incidents of civilian killings.

Militants killed in the Kulgam Encounter are identified as Aijaz Ahmed Naiko (Moosa) from Kulgam, active since 2018; Shahid Ahmed Malik (Kulgam) and active since 2019; Waqar Farooq from Kulgam and missing since last month; and M. Ashraf Malik (Sadam) from Anantnag.