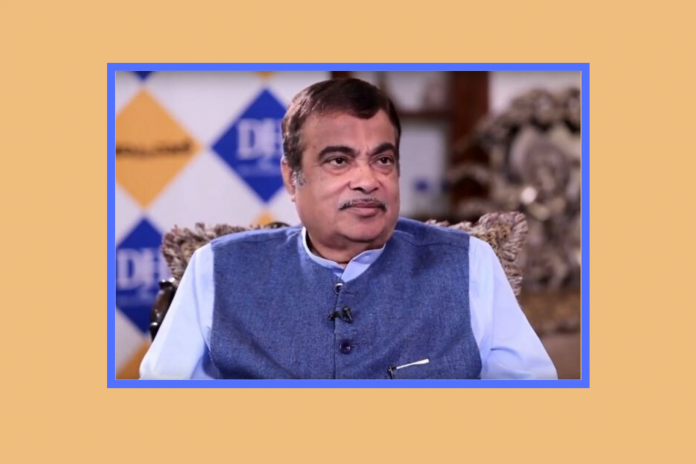 Union Minister of Road Transport & Highways Nitin Gadkari may be stuck in Nagpur, but that’s not stopping him from taking review meetings through video conferences to start bringing India”s economy back on track.

Gadkari said plans to enhance National Highway construction by 2 to 3 times of the present pace in the next couple of years.

He urged states and UTs to expedite land acquisition as delays hamper the pace of development and asked them to utilise funds which are remaining unused with them to the extent of about Rs 25,000 crore.

Calling for speedier decision-making, the Minister said this unusual thrust is critical for accelerated economic development to make India an Economic Superpower and $ 5 trillion economy. The Minister stressed that transport facilities or infrastructure serve as the backbone of any economy. He asked ministers to personally monitor the situation to avoid red-tape.

His deputy General (Retd) V.K. Singh called for greater coordination between the states and Centre to help in faster project implementation. He, for example, pointed out no separate registration or charges should be insisted upon in case works are being shifted from one Central agency to another. Such practices should be dispensed with, he said.

Different Chief Ministers, Deputy Chief Ministers who were part of the conference echoed the sentiment to expedite projects. From April 20, the Centre has already allowed road construction.

In another interesting suggestion, Gadkari proposed that states should think about bringing app-based two-wheelers, particularly in rural areas as well as expedite styled road projects. The app-based two wheelers will be in line with Uber or Ola services. Gadkari called upon state transport ministers to explore it, given that it will also provide new employment opportunities.

Meanwhile, the Minister called upon all the states and UTs to take urgent action so that blockades of trucks and lorries at inter-state borders are cleared at the earliest. He also urged the ministers to intervene in such matters and ensure resolutions through the local or district administration, so that common people are not inconvenienced.

Gadkari pointed out that transportation of labour to factories may be facilitated by duly following the health protocols of maintaining minimum one-metre distance, wearing masks, using sanitizers among other precautionary practices. He observed that providing food and shelter to labourers is vital to fully observe the norms of social distancing and hygiene.

Responding to a suggestion, Gadkari said his Ministry will start a helpline to resolve the transportation issues.

As many as 1,315 projects covering 49,238 km worth Rs 5,89,648 crore were under progress, of which 819 projects covering 30,301 km costing about Rs 3,06,250 crore were delayed. It also showed state-specific issues such as pending land acquisition, environment clearance which Gadkari’s ministry sent to iron out in coordination with states.