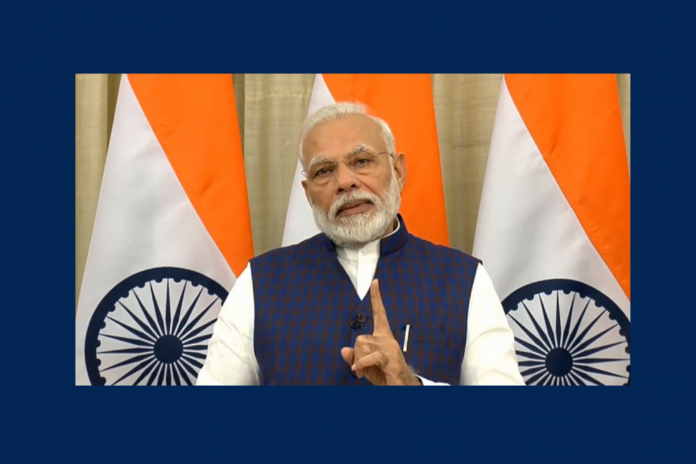 Prime Minister Narendra Modi asserted that there shouldn’t be any stigma associated with Coronavirus and requested the health administration to provide other services besides the prevalent diseases.

The remarks were made during his interaction with the Chief Ministers of all the States through video conference.

He suggested that the chain of transmission of the virus should be broken, strictly for districts falling in the red and orange zones.

The Prime Minister further highlighted the importance for states and Union Territories to enforce guidelines strictly in the hotspots i.e. the red zone areas.

He stated that the efforts should be directed towards converting the red zones into orange and thereafter, to green zones. PM Modi also said that traditional medicinal systems should continue their work.

Meanwhile, the total number of Covid-19 cases in the country mounted to 28,380 on Monday evening, with 1,463 cases and 60 deaths in the last 24 hours, the Union Health Ministry stated.