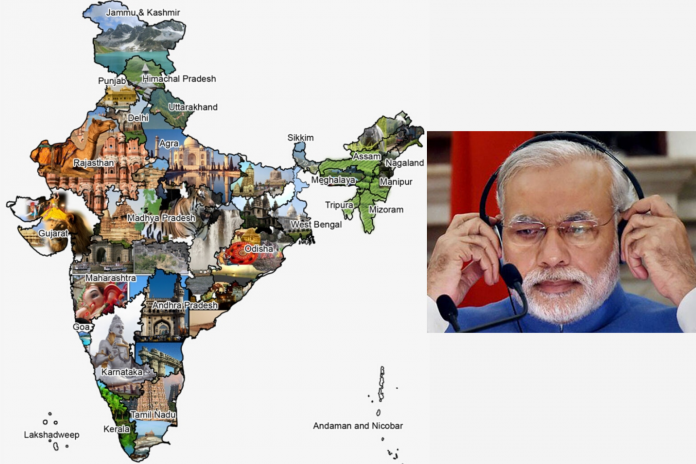 Ahead of his meet with the floor leaders of parties in the Parliament, Prime Minister Narendra Modi, in one of his first such initiative amid 21 day lockdown, on Sunday called up the heads of various political parties.

The telephonic calls came as per the requirement of taking everybody on board in the fight against the coronavirus pandemic which has engulfed the country with the cases piling up to 3,374 mark on Sunday with 77 deaths.

The Prime Minister”s conversation was on the lines of taking all political parties along to fight the virus collectively.

The Congress had, after its Working Committee meet on Thursday, demanded an all party meet to discuss the strategy for the coronavirus crisis.

Prime Minister Modi will interact with the floor leaders of major political parties via video conferencing on April 8.

Parliamentary Affairs Minister Pralhad Joshi informed on Saturday that all such floor leaders have been invited whose parties have at least five MPs combined in both the Houses of the Parliament.

The interaction will be on government’s approach to deal with the coronavirus pandemic so far and the next plan of action in containing the spread of the virus.

Sources said the government proposes to listen to the advice from the floor leaders of different political parties, taking everyone along in the war against coronavirus.