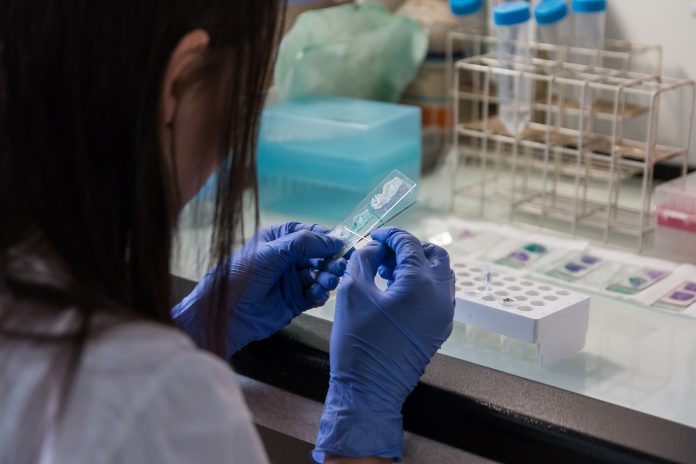 The Union Ministry of Health and Family Welfare stated that the ICMR has not made any payment for the faulty testing kits from China, for COVID-19.

Addressing a press conference here, Joint Secretary at the Health Ministry Luv Agarwal said that the Indian Council of Medical Research (ICMR) cancelled the order as soon as it found out that the kits were faulty.

“The ICMR followed the due process to finalise tenders for the purchase of rapid testing kits, based on sensitivity and specificity. When complaints from the field arose, ICMR reacted promptly and cancelled the orders. No payment was made to the vendors. No payment has been made by the ICMR to the companies whose testing kits were found to be faulty,” Agarwal told the media.

The ICMR had earlier clarified that it followed proper procedure for the procurement of the rapid testing kits from a Chinese company. In a press statement, the ICMR said that it tried to procure the kits directly from the Wondfo company in China, but due to the terms and conditions regarding guarantee of the product and 100 per cent advance payment, it decided to procure the kits from Wondfo’s exclusive distributor for India which quoted an all inclusive price for FOB (logistics) without any clause for advance.The quotation received for direct procurement had issues like being FOB (free on board) without any commitment on logistics and 100 per cent direct advance payment without any guarantee.

“There was no commitment on timelines. Also, the rates were communicated in US dollars without any clause for accounting for fluctuations in prices,” said ICMR.

The ICMR also said that its first attempt to procure these kits did not elicit any response from the suppliers. Its second attempt got adequate response.

Of these responses, keeping sensitivity and specificity in mind, kits of two companies (Biomedemics and Wondfo) were identified for procurement. Both had the requisite international certifications.

The apex medical research body also said that this was the first ever effort by any Indian agency to procure such kits and the rate quoted by the bidders was the only reference point.

After receipt of some supplies, ICMR again conducted quality checks on these kits in field conditions. Based on scientific assessment of their performance, the order in question (Wondfo) along with the order in respect of another make was found under-performing and has been cancelled.

The Health Ministry further elaborated that it did not make any payment for the supplies of the testing kits. Because of the due process followed (not going for procurement with 100 per cent advance amount), the government did not stand to lose a single rupee.