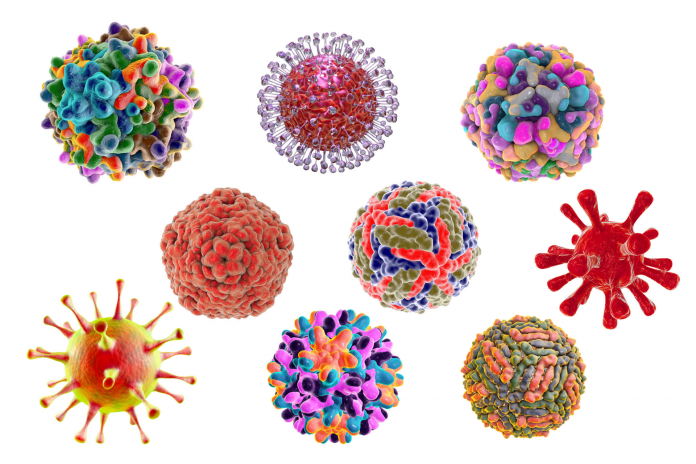 The Indian Government expressed that the spread of Coronavirus is under control and limited. They cited data from a study which mentioned that no spike in the usage of fever and cold medicines has been reported from across the country.

“Our routine surveillance of pneumonia and fever shows that there is no spike. There is no crowding of ICUs or lines outside the hospitals. A study was done on whether the utilisation of medicine used for fever and cold has increased. It has not,” said Niti Aayog member V.K Paul.

Paul, who is also the chairman of the government’s empowered committee-1, emphasised that there is no undercurrent or under-reporting of the disease in the country.

“Disease is under control and is limited. This is the only picture by and large,” he added.

He added that even after the testing was increased in the country, no proportional increase in cases was seen. “No need to fear hidden spikes in cases,” he insisted.