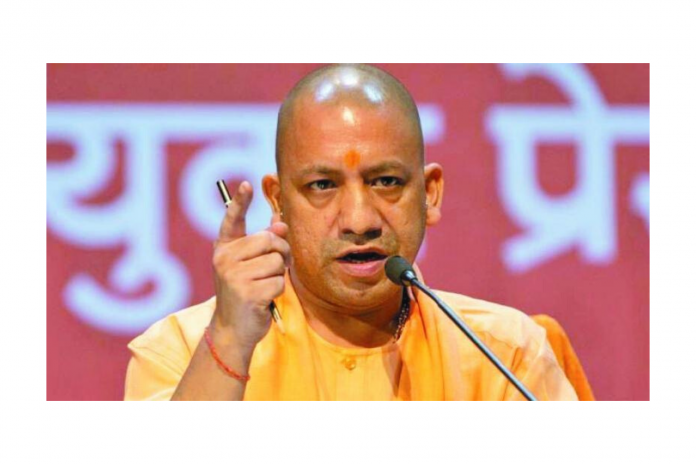 The Yogi Adityanath government in Uttar Pradesh has decided to amend the Epidemic Diseases Act, 1897 to ensure stricter punishment for those assaulting corona warriors, including doctors, paramedical staff, police personnel and sanitary workers.

This comes days after the Central government brought an ordinance to protect the health workers.

According to the Additional Chief Secretary (Home), Avanish Awasthi, the ordinance with the amendment made by the UP government — Uttar Pradesh Epidemic Disease Covid-19 Regulations, 2020 — will be introduced at the earliest.

It is proposed that the ordinance will have provisions for fine up to Rs 5 lakh and jail term up to seven years.

The amendment will come into effect as soon as the ordinance is issued.

The ordinance means stern punishment for those who have been insulting and attacking corona warriors, including doctors, health workers, police personnel and sanitary workers involved in the battle against coronavirus. Spitting on corona warriors will also be an offence under this.

UP Chief Minister Yogi Adityanath has also directed officials to add 52,000 additional beds in the Covid-19 hospitals in the state.

The official said that the Chief Minister has also directed for training of Ayush paramedics and told concerned officials to increase pool testing of patients.

“The Chief Minister has also directed community surveillance of quarantine shelters by the volunteers,” he added.