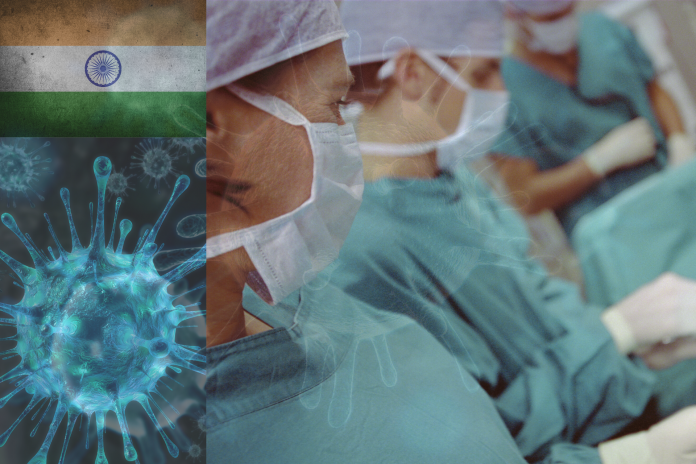 Ghaziabad CMO wrote a letter addressed to the local police stating that attendees of the Tablighi Jamaat Markaz event, who have been put under observation at the Ghaziabad hospital to rule out Coronavirus symptoms, have been misbehaving with the hospital staff.

The attendees of the event who are under observation at a hospital in Ghaziabad have allegedly been making vulgar signs and roaming nude inside the hospital. The hospital’s nursing staff has complained against these patients, as stated by the CMO in the letter.

“The Jamaati patients put under observation for suspected coronavirus infection at the hospital’s isolation ward have been roaming around without their pants, nude, and listening to vulgar songs,” the Ghaziabad’s MMG District Hospital CMO said. The CMO also claimed that these patients were asking for cigarettes from the housekeeping staff and making vulgar signs at nurses. “In such circumstances, it is difficult to treat these patients,” a senior medical official said.