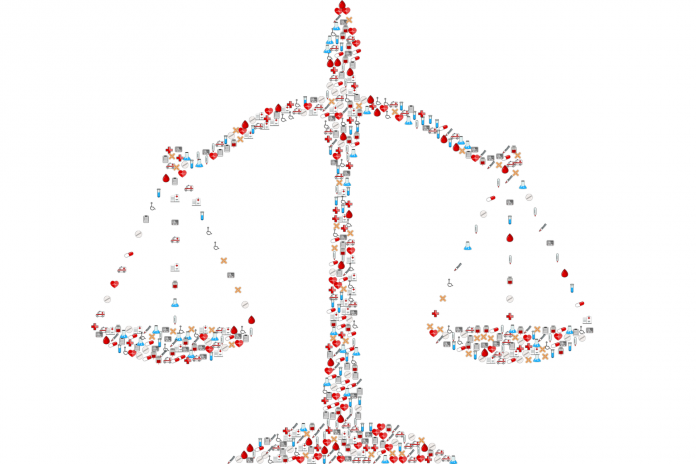 The Association of Surgeons of India wrote a letter to the Prime Minister Narendra Modi, requesting him to implement a central law by ordinance to investigate the series of terrifying attacks that were carried out on healthcare professionals earlier, by the Tablighi Jamaat Group.

In a letter to Modi, Association of Surgeons of India (ASI) President Dr P. Raghu Ram said they were deeply concerned regarding the series of acts of violence, abuse and vigilantism against the medical professionals fighting the war against COVID-19.

“The most recent barbaric act against the family/friends of Dr. Simon Hercules in Chennai yesterday, who could not even ensure a decent burial for this humane doctor speaks volumes about the new low we have reached as a nation. He spent his entire life serving humanity and was diligently treating Covid patients in the frontline and succumbed to this very infection,” he wrote.

The surgeons’ body said despite healthcare professionals placing their own lives at risk, a section of determined citizenry have become insensitive, cruel and ungrateful.

Stating the main reason for such acts increasing rapidly is the absence of any visible punishment to any of the criminals due to the painfully slow legal system, he said there must be immediate, harsh, firm and visible action to send a strong message that the government will not tolerate such acts.

“There is an urgent need for a Central law on violence against healthcare professionals by promulgating an ordinance. The healthcare profession is badly demoralized/bruised and our morale is at its lowest ebb. In this state of mind, I urge you to kindly consider how healthcare workers could provide best possible healthcare in an atmosphere of hatred, fear and violence,” Dr Raghu Ram added.