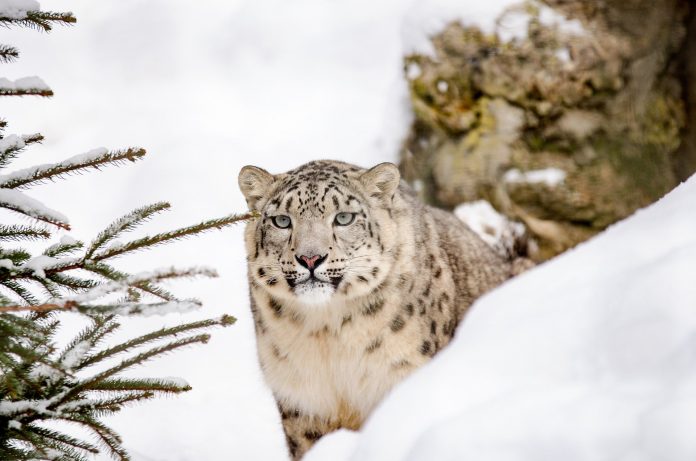 While the lockdown may have slowed down life, it is the nature which is smiling and thriving.

In the latest sighting of rare species, a pair of snow leopards has been sighted in Nanda Devi National Park in Uttarakhand.

Snow leopard is a rare species and there is a conservation programme called the Global Snow Leopard and Ecosystem Protection (GSLEP) programme in which several countries are members.

There is also a dedicated International Snow Leopard Day (October 23). The maximum population of snow leopards is found in Mongolia and China.

Another video that has gone viral is of a tigress with five cubs, which are in a playful mood. Although the exact location is not known, it is somewhere in north India.

“Mother #tigress with five cubs. The view which will bring smiles to #conservationists all around. From north India. Sent by @WildLense_India for sharing,” Parveen Kaswan said in a tweet.

From Dhauladhar range being visible from Jalandhar to the now pristine looking waters of Ganga and Yamuna, there have been several videos of how nature is rejuvenating during the global lockdown in place in the wake of the coronavirus outbreak