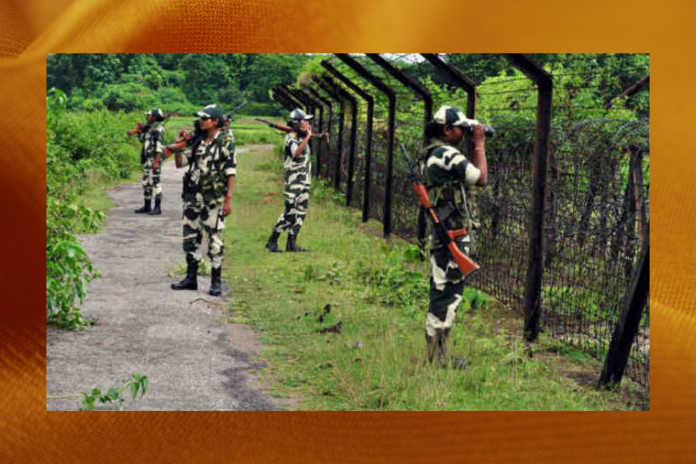 Mizoram Chief Minister Zoramthanga has asked the Assam Rifles and BSF officials to further tighten security along the state”s border with Myanmar and Bangladesh, officials said on Wednesday.

Mizoram Health Minister R. Lalthangliana in a separate press release said in Aizawl that the 22-year-old woman from the state, who has tested positive for novel coronavirus in Mumbai hospital, is a breast cancer patient.

“A doctor from Mizoram, who worked in a hospital in Meghalaya, also tested positive for coronavirus in Shillong on Tuesday night. The lone COVID-19 patient being treated at the Zoram Medical College in Aizawl for the last month, is showing good progress, and in fact on Monday, his ventilator was removed and he was breathing normally again,” the release quoted the Minister as saying.

An official in Aizawl said the Mizoram Chief Minister held a meeting in Aizawl on Tuesday evening and asked the Assam Rifles and Border Security Force officials to further tighten the security along the state”s border with Myanmar and Bangladesh.

“The Chief Minister said the state borders must be more strictly guarded as positive novel coronavirus cases have now been confirmed in all neighbouring countries and states. Security forces along the borders must make sure that no illegal trespassers and migrants clandestinely cross over into Mizoram,” the official quoted the Chief Minister as saying.

The Chief Minister also emphasised the need for good and transparent coordination between Assam Rifles, BSF, Mizoram Police, the village-level task force and the NGOs in order to combat the threat of Covid-19.

Mizoram has an unfenced international border of 404 km with Myanmar and 318 km with Bangladesh. While the BSF guards the Bangladesh border, the border with Myanmar is secured by Assam Rifles.