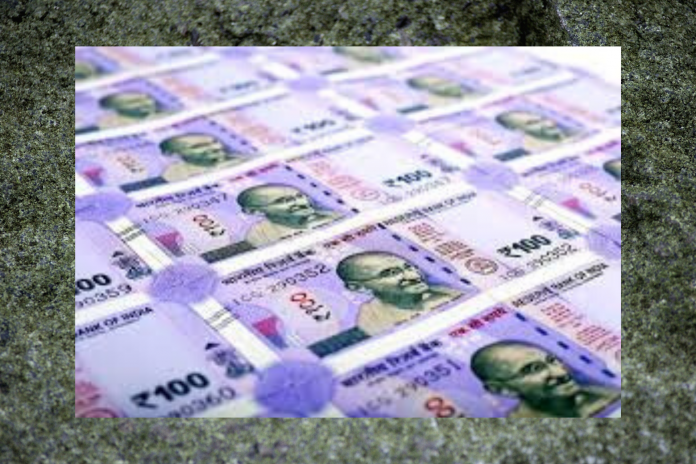 The Union cabinet had a meeting this week and wrapped up work within an hour. There has not been any cabinet briefing since then as they were working on the 2nd round of the economic package.

However, as per sources, not just the NDA government but the BJP as a party seem to acknowledge and is open to suggestions from the opposition parties and opposition-ruled states.

BJP spokesperson on economic issues Narendra Taneja said, “We are here as one team. The situation demands so. We have heard what Rahul Gandhi said yesterday or other political leaders have suggested so far. The government has been in regular consultation with all states, including those ruled by the opposition. I am sure, the economic package or otherwise, more or less everyone will appreciate the effort of this government to boost the economy at a time like this.”

So, this economic package is likely to be smaller than the previous one of Rs. 1.7 lakh crore, but won’t be the last one, sources said.

A government source indicated the combined worth of all installments of the economic package may go up to as much as 3 to 3.5% of the GDP. However, the forthcoming package 2.0 will be barely 0.5% of the GDP.

This time around, a respite is sought to be given primarily to two sectors — Medium and Small scale industries (MSME) and hospitality industry. The government seeks to ensure livelihood of a percentage of the poor who are employed with the MSME sector, say sources.

A source said this will not be the last economic package and there could be a series of it, which the government is prioritizing according to the need.

After Wednesday”s cabinet meeting, Finance Minister Nirmala Sitharaman had a one-on-one with Prime Minister Narendra Modi, where the two are believed to have resolved the final “hiccups”. It is though not known what the nature of the “hiccups” was. The two sectors have been one of the worst hit during the 21-day lockdown which is further aggravated by the extended lockdown till May 3.

Global Alliance for Mass Entrepreneurship (GAME) has said that more than one- fourth of India”s 69 million micro, small and medium enterprises may have to shut shop, which essentially means millions of job losses.

A pre-lockdown-I All India Manufacturers Organization (AIMO) study painted a grimmer picture, predicting that 43 per cent would shut shop if the shutdown was to be extended, which is now already extended.

A government source said there could be more than one stimulus for the sector, even after the current one, with specific targets to ensure minimum or no job losses.

The buzz is that the Modi government may allocate approximately Rs 15,000 crore for the sector”s revival that is crucial not just in terms of India”s export but also the economically vulnerable segment of society associated with this sector. RSS”s economic wing Swadeshi Jagran Manch too has been espousing their cause.

Another sector that may be aided is the hospitality industry. With aviation business grounded, hotels shut, most restaurants closed and tourism finished, the sector is predicted to stare at 70% of its workforce losing jobs. An advocacy group on behalf of the sector had already written to the PM listing their charter of demands from short-term to long-term for a revival.

Though it could be too much to ask of a government finding itself caught in a financial stress that it has failed to fulfil demands of states to give their GST dues, the economic package 2.0 may have some goodies for them too.

There is no clarity on what the exact nature and contour of the package will be, but there”s unanimity that it won”t be a big-bang package but a measured one with specific intent and many more like that could be in the pipeline in the coming months.

The government”s decision to allow agriculture, e-commerce, infrastructure and logistics to conditionally return to work in ”green zones”, starting April 20, was taken to complement the economic package. There is a strong indication that the government would announce the package well before April 20, though there is no official word about it.

During a virtual press conference yesterday by former Congress President, Rahul Gandhi had one suggestion that the Modi government might like: “Keep in mind to not use all your ammunition right now, if you use it now, we”d end up with a real financial backlash, we will have a serious problem.”