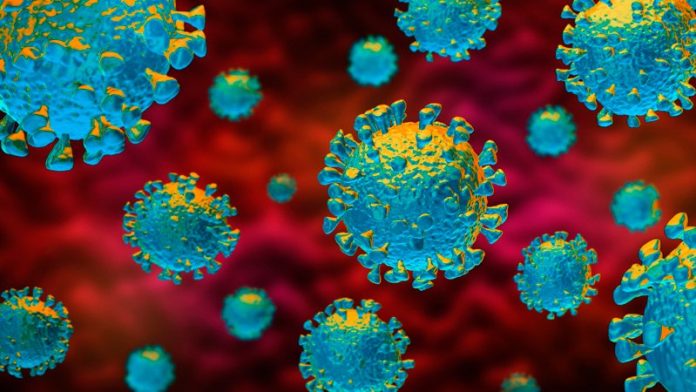 When a Nagpur doctor founded a small nationalist group in 1925, he had no idea that nearly 100 years later, the RSS will be one of the biggest non-government groupings in the subcontinent, so widespread that its leadership may have a hard time communicating with each other in face of an unforeseen situation like the lockdown. As RSS supremo Mohan Bhagwat, Dattatreya Hosabale, Dr Krishna Gopal are all scattered across different parts of India, it is technology that the RSS has massively relied upon to not just hold meetings among the leadership but also to address its vast network of active cadres.

While Bhagwat is stuck at the RSS headquarter at the Hedgewar Bhavan in Nagpur, Sar Karyavah (General Secretary) (Joint General Secreatry) Krishna Gopal and RSS”s new Sah Prachar Pramukh (media in charge) Sunil Ambekar are here in the national capital.

During this time of communication crisis, the RSS, like the government and corporate houses, is overtly counting on technology. For instance, this Sunday, Bhagwat will address a select lot of intellectuals. “The Sangh, from time to time, reaches out to different sections of society, be it academicians, intellectuals or traders. We can”t stop what we do, due to the shutdown,” said a RSS source closely associated with arranging Sunday”s event.

But in view of the lockdown, this address will be online. Bhagwat will address the select gathering through live streaming on the official Youtube and Facebook pages of the RSS. In fact, an invite for the same issued by RSS Nagpur Division”s Rajesh Loya says: “Keeping the view the current scenario, Rashtriya Swayamsevak Sangh, Nagpur is organizing an Online Bauddhik (address) on the auspicious day of Akshaya Tritiya which will be addressed by Pujaneeya Sarsanghchalak Shri Mohan ji Bhagwat”(sic).

On April 14, Dr Krishna Gopal held a meeting on April 14, on the occasion of Ambedkar Jayanti. He was addressing the RSS coordinates, mainly those who have been spearheading the Singh”s efforts to feed people through small to medium teams. That meeting was held through popular video conference application Zoom. While he addressed from inside a house with a big photo of ”Bharat Mata” as the background, most of the attendees were on field duty and joined from the either footpath or inside a car.

He told the online gathering: “Please be mindful of those in your vicinity who may be hungry. I urge you to feed them. There are many employers who too may be going through a tough time. But as PM Modi said and as Babasaheb Ambedkar himself would want, treat your employees with empathy.”

Meanwhile, given the security apprehension over the use of Zoom, the video conference was password protected.

On an average, the top leadership of the Sangh is holding three to four video conferences every day, said a source based out of Maharashtra and familiar with the way the RSS is functioning amid the nationwide shutdown.

The Sangh has even held a press conference, through video conference, on April 6. It”s Sah Sarkaryavah (Joint General Secretary) Manmohan Vaidya had in fact lashed out at the Tablighi Jamaat for their congregation, through that press conference but de-hyphenating religion and the Covid-19 outbreak. Vaidya went on to say even within the community, the Tabhlighis “are getting exposed”.

Few days before that, using a secure line, Suresh Joshi, better known as ”Bhaiyaji” represented the RSS in a chat with Prime Minister Narendra Modi. He was part of the meeting where the PM reached out to organisations involved in social welfare to help dispel superstitions and myths over coronavirus.

Not just talking among each other and with cadres, the RSS is using technology to go about with its regular business too. On the event of World Earth Day, the RSS organised an E-Competition on different themes. They called it ”Paryavaran Samrakshan”. While paintings and posters were invited for the completion, but rather than accepting them physically, a link is being provided where the entry can be uploaded to be judged.

Many of its affiliates like Sewa Bharti, which claims to feed at least 75,000 people Delhi every day during the lockdown, are increasingly using WhatsApp video calls. “The number of WhatsApp groups too have exponentially grown ever since the lockdown kicked in,” said a member who is overseeing distribution at a community kitchen in Delhi.A

As late as last week, Bhagwat himself took stock of the organizational work with office-bearers through video conference. He is learnt to have asked about the plan after the lockdown is taken off, the feasibility of starting shakhas in a phased manner when the government lifts the lockdown and taking stock RSS cadres ground work in providing food and ration to the marginalized — all of it, through a virtual medium.