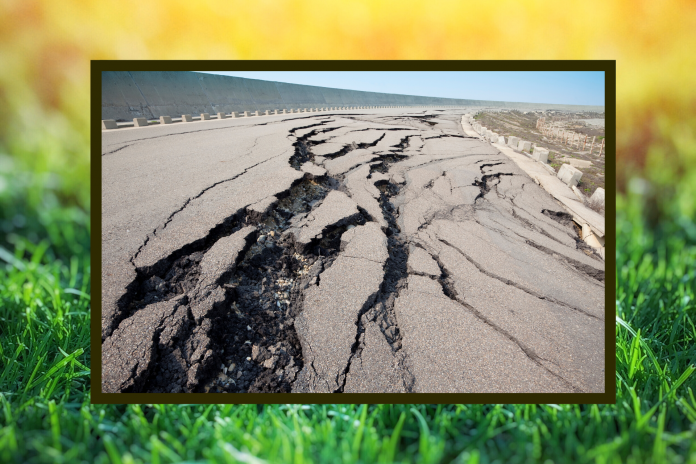 An earthquake of mild intensity was felt in Delhi and NCR region on Sunday at 5:45 pm. According to the Indian Meteorological Department, the magnitude of the earthquake on the Richter scale ranged was 3.5.

As per Seismo, the earthquake had a depth of 8 km at NCR Delhi.

Scores of people came out their houses in fear, but there was no report of any injury or damage to property.

The epicentre of the quake is said to be east of Delhi but one of the residents living in east Delhi said: “It was a powerful tremor.”

In Jamia Nagar also people came out on their balconies.

Congress spokesperson Abhishek Singhvi tweeted: “Not measuring very high on Richter scale, it was one of the most powerful earthquakes experienced in Delhi as East Delhi was the epicentre. Hope everybody is safe in their houses.”