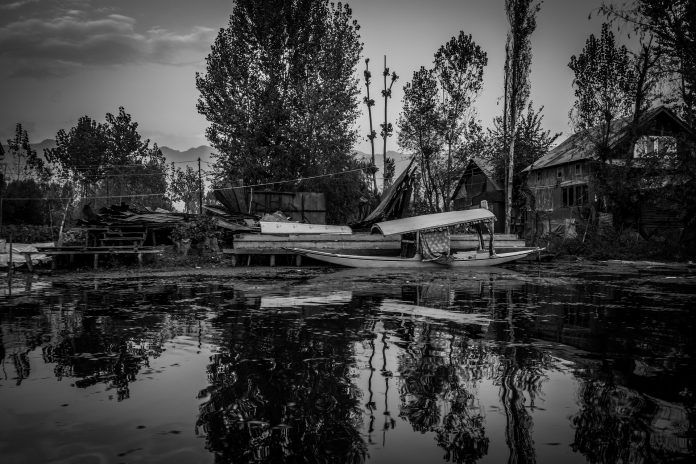 There was a gunfight today between the police and and terrorists who had been holed-up terrorists in Kulgam district of Jammu and Kashmir.

“As the security forces closed on the hiding militants, they came under heavy automatic gunfire which was retaliated.

“An encounter is now going on in the area,” police said.

Reports suggest two to three militants could be hiding in the village.