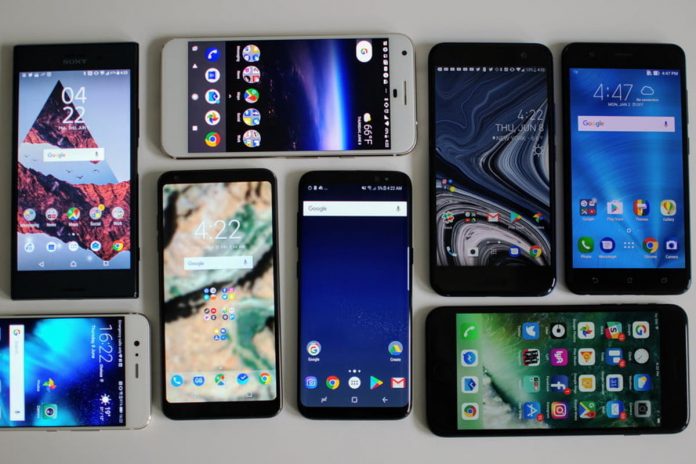 (IANS) The India feature phone market is set to see a 30-32 percent (year-on-year) decline in unit shipments in the first half of this year owing to the uncertainties around the new coronavirus pandemic, a new report has said.

Quarter-wise, the market is set to witness a 25-28 per cent (YoY) decline in the first quarter and a decline of 34-36 per cent (YoY) in Q2, according to CyberMedia Research (CMR).

Prabhu Ram, Head-Industry Intelligence Group, CMR, said that there is still a consumer cohort that is comfortable with feature phones.

“They can neither afford 4G smartphones nor the data services; just prefer these phones for their long battery life,” Ram said in a statement.

The needs and demands of these consumers are quite different from urban customers, and they are comfortable only with one use case: making and receiving calls.

“All this points to the fact that the feature phone market continues to be relevant, and it makes sense for feature phone brands to cater to these consumer cohorts,” Ram added.

The supply and demand for future phones has been impacted by the ongoing COVID-19 pandemic.

Given that the feature phone consumers are not accustomed to ecommerce, they are dependent on physical retail stores for shopping phones.