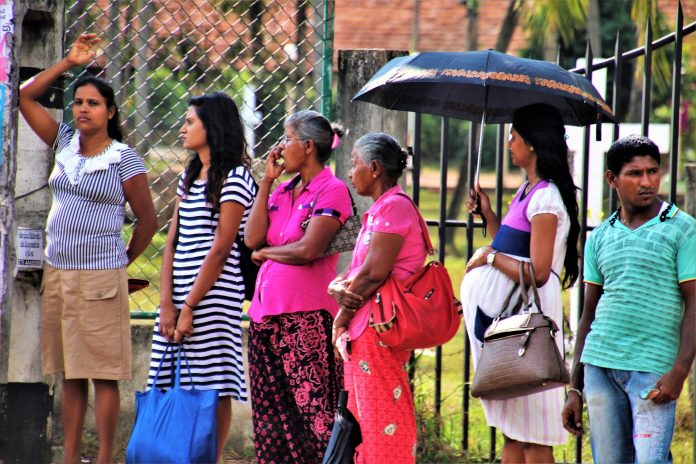 The country has been saved from long queues, thanks to the facility of direct money transfers via Aadhaar. The interoperable software layers too have called upon India Stack, to save financially vulnerable citizens. This has also justified a 10 fold return on investment on India Stack, said Arvind Gupta, former CEO of MyGov and founder, Digital India Foundation.

As of April 22, the Indian government paid out Rs 31,235 crore in financial assistance to more than 330 million Indians, according to publicly available data.

Gupta, one of the architects of India”s smart city project in the 2014 manifesto, spoke on the potential buildout of the India Stack in the post COVID19 era.

India has taken control of its “digital destiny”, he said, by combining digital identity with the paperless layer of the India Stack which supports digital payments, verified paperless records and is linked with Aadhaar.

“You don’t have to wait outside a welfare centre to receive your benefit. You’re not giving benefits to people who don’t deserve it, who are not entitled to it. That basically means no corruption and money is available to citizens at the bottom of the pyramid.”

“This is what has saved India from people forming queues all around and panic situation. We are a nation of 1.2 billion people and you must appreciate that. Based on the Prime Minister”s call, almost 40 days we’ve had absolutely no riots, no panic, no crisis,” Gupta said.

When India moves into the post-COVID reality, the definition of privacy in the context of digital public goods is likely to be transformed as policymakers are forced to strike a tough balance between protecting people”s health and reopening the economy, according to Gupta.

“This is my opinion, I’m clarifying it. I think the definition of privacy over public good(s) will change as we go forward. I think you will see this debate of data empowerment versus data privacy taking a little bit of backseat.”

“With a little bit of compromise on privacy, we can create a much bigger public good for better health, and a safer environment from a health perspective,” Gupta said.

India”s smart cities, Gupta said, will “have to be more health and safety conscious” rather than define safety in purely physical or crime-related terms.

Gupta envisages a platform where it is “critical” that real time data is shared with every citizen about anybody he or she is coming into contact with.

Building on the strength of the recently launched Aarogya Setu app and integrating basic health parameters into gating criteria will be essential for Indians when they return full steam to their workplaces, Gupta said.

“Like the way you would go to a building and get a building pass and they, you know, put your name and address, they would need a phone based app or a platform where you say this is our event, and based on my app now I’m getting a green light, which basically means I have not come in close contact with anybody else who has been infected. I have not visited (in) the last 21 days 30 days, any red area containment zone.”

Gupta explains that this kind of integration will have to get hard coded both at an individual level and for the shared economy for it to be effective at scale. In the case of the “travel stack”, end to end linkage to track travellers criss-crossing airports beyond India’s borders will need “massive global co-operation”.

“India, when it works, it works. When it decides to move, you know, it does achieve a lot of big goals,” Gupta said, citing the example of Aarogya Setu’s record 70 million downloads. The first 50 million downloads came in barely 13 days.

Gupta says the post-COVID19 India will see the rise of brand new “playgrounds”, a rapid expansion of the Ayushman Bharat health assurance scheme to reach almost 5 in 10 Indians, revival of the ”kirana” shop in its digital avatar, riding on the recent Facebook-Jio Platforms deal and a total disruption of regulatory technology.