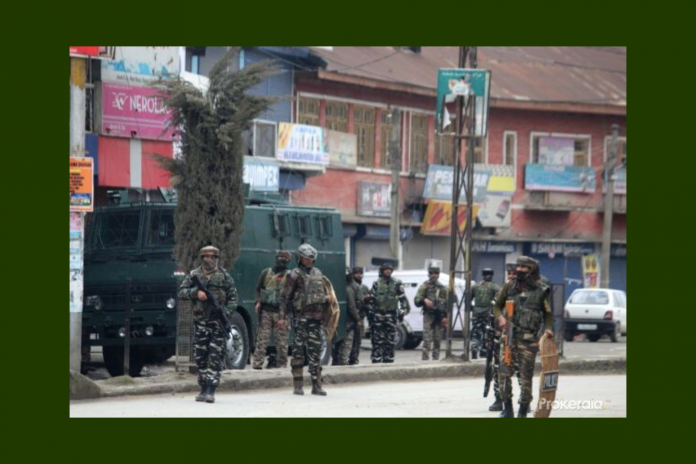 In Kashmir’s Badgum District, a grenade was hurled by terrorists at a Central Reserve Police Force (CRPF) Camp.

No casualties were reported.

“Militants hurled a grenade towards the camp and then fired from automatic weapons. The fire was retaliated, forcing the militants to flee,” said an official.

“The area has been cordoned for searches”, a source said, adding a CRPF jawan sustained minor injury.