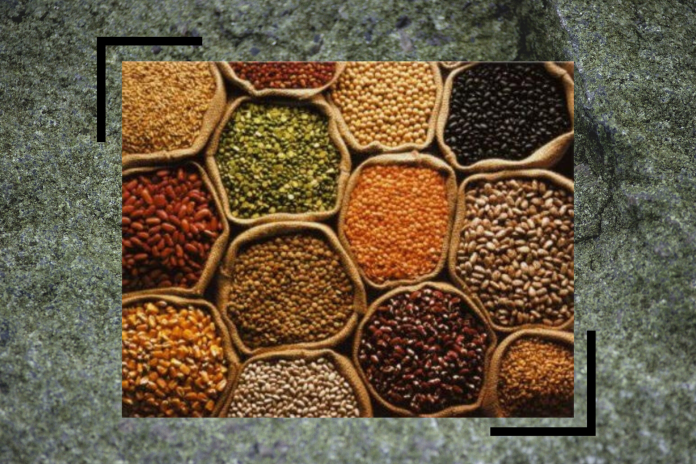 The Centre has allocated additional over 22 lakh metric ton food grains to the states and the Union Territories (UTS) during the first phase of lockdown to ensure availability of food to poor people during the crisis due to COVID-19.

This was part of the Central assistance being provided to the states and the UTs under PM Garib Kalyan Ann Yojana (PMGKY) amid the novel coronavirus or COVID-19 pandemic as many have lost their earnings.

The Union Ministry of Food, Consumer Affairs, and Public Distribution with the help of Food Corporation of India (FCI) has allocated over 22 lakh metric ton grains to the states and the UTs so that crores of beneficiaries identified under the National Food Security Act (NFSA) could be helped.

The states and the UTs have lifted over 22 lakh metric ton grains from FCI till April 13, said a Joint Secretary in the Ministry of Home Affairs while addressing a press conference.

The figure was recorded on the 20th day of the first phase of 21-day nationwide lockdown which was imposed by the Prime Minister Narendra Modi since March 24 midnight.

As the Prime Minister on Tuesday announced the second phase of 19-day lockdown till May 3, the official shared the information to avoid panic among people that there might be insufficient food in the country to meet their needs.

Meanwhile, Union Home Minister Amit Shah said that there are “sufficient reserves of food, medicines and other daily essentials in the country, hence there is no need for any citizen to panic”.

The additional support to the states and UTs was part of the Centre”s March 26 announcement to distribute free 5 kg food grains per person and one kg of pulses per household under PMGKY for next three months to 80 crore poor beneficiaries covered under the NFSA.

Under NFSA, the government provides 5 kg of food grains per person at subsidised rates. It provides rice at Rs 3 a kg, coarse grains like bajra at Rs one a kg. The beneficiaries will get free ration over and above their monthly quota of 5 kg food grains per month, which has been increased to 7 Kg a month for next three months by the Cabinet decision taken last month.

Now the beneficiary is entitled to get 12 kg of food grains per month for the next three months — five kg will be free under PMGKY while 7 kg will be available at subsidised rates over ration shops.

The government will have to bear an estimated entire expenditure of over Rs 40,000 crores for distributing free food grain.