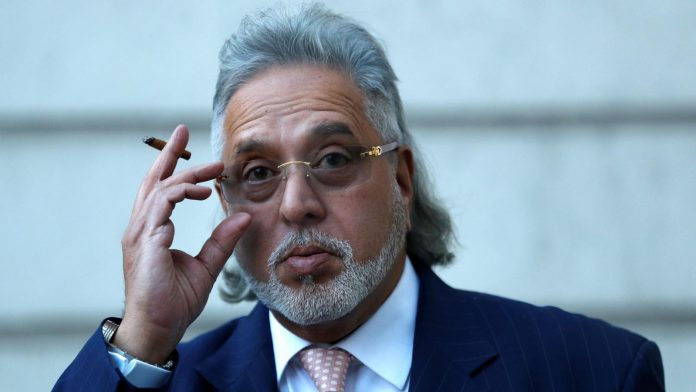 Liquor Baron Vijay Mallya appealed against his Extradition order to the UK Court, only to be rejected. The appeal was filed in response to the Extradition Order filed by the Central Bureau of Investigation in India, due to his involvement in loan scams and corruption.

Hours after the rejection, the Central Bureau of Investigation (CBI) said on Monday it was a “significant achievement in the continuing war against economic fugitives. It also validates the CBI’s painstaking and meticulate investigation.”

Mallya earlier in the day lost his appeal in the UK court against an order for his extradition to India on charges of fraud and money laundering. He allegedly owes Rs 9,000 crore to a consortium of Indian banks led by the SBI.

The High Court in London upheld a 2018 ruling to send him back to India on the grounds that Mallya made a number of misrepresentations leading to the 2012 collapse of his company, Kingfisher Airlines.

The former liquor tycoon had appealed to the High Court against his extradition to India at a hearing in February this year.

Lord Justice Stephen Irwin and Justice Elisabeth Laing at the Royal Courts of Justice in London dismissed the appeal in a judgment handed down remotely due to the current coronavirus lockdown.

“We consider that while the scope of the prima facie case found by the SDJ [Senior District Judge] is in some respects wider than that alleged by the Respondent in India [Central Bureau of Investigation (CBI) and Enforcement Directorate (ED)], there is a prima facie case which, in seven important respects, coincides with the allegations in India,” the judges ruled.

Mallya is being investigated by the CBI and ED in connection with the loan fraud case.