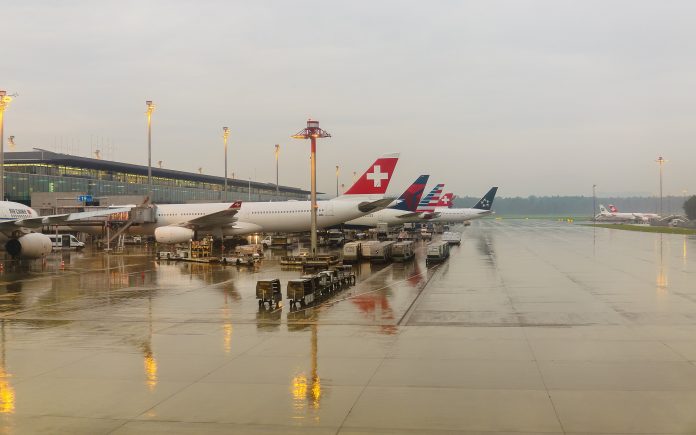 Most of the passengers were stuck at Kochi, while the others were brought in from neighbouring states.

This is the fourth flight that repatriated tourists from the state to Europe since the international airports were closed on March 23 to contain spread of Covid-19 disease.