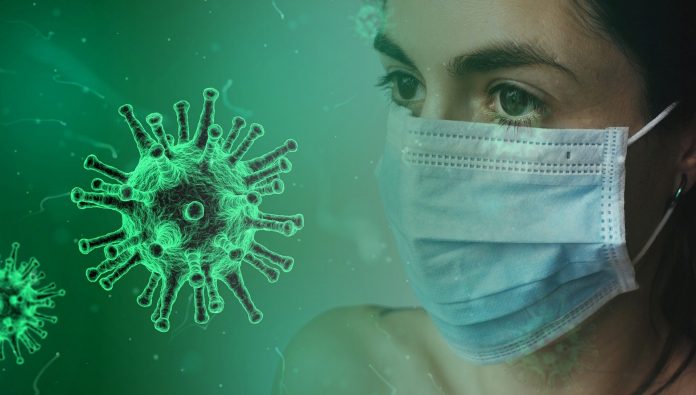 Corona Virus or the Covid19 disease has shattered the world economy wiping out billions of dollars. The restricted movements and focus on medical facilities, as well as lockdowns and suspension of international and some countries’ local flights, have had a serious negative impact on world trade.

Small business and start-ups have been seriously affected, and most are on the verge of collapse, if not already collapsed. Banks and other investment companies have since the outbreak slowed down the issuing of loans and other business funds fearing that most businesses are not going to survive this pandemic. Most businesses have closed down shops and asked their employees to stay at home in an effort to curb the spread of this disease. They are, thus, not making any revenue and no profit, and are as a result not able to repay loans or even pay dividends to investors.

There has been a trend where such pandemics have severely affected business finance in past years. In 2002, the SARS Coronavirus that affected 26 countries and infected 8,000 people so private market funding fall, for instance, in Asia by a massive 29 per cent. It affected Asia the most as it was concentrated mostly in that region. The Zika virus that emerged in Brazil, in South America so that funding in that region fall by a staggering 50 per cent.

Start-ups that had already secured loans prior to this pandemic are safe in terms of funding and might remain afloat depending on how the world manages this pandemic. The start-ups that are going to face a serious challenge are those that were in the process of procuring funding. In most cases, the investors have to travel to various countries to have physical meetings with those in charge of those start-ups. This will obviously not be possible considering that most countries have locked their borders. It will be very difficult for start-ups to close deals for that matter. Investors might find ways of holding these meetings remotely, but there will be a lot of uncertainty.

The decline of the Stock Market

The Covid19 pandemic has collapsed the world’s stock market. The world is basically under economic depression. The large family offices that start-ups ask for bridge loans to cover overheads and cash flows might not be of much use in this period. Most of them were also caught off guard, and have most of their money locked up in the stock market. Considering that these markets are already down by 20 per cent, these offices will most likely not be in a position to extend any relief funds to start-ups.

There is already a global recession, and it will get tough before it gets better. With this situation, most start-ups are going to face a tough time growing their business, as consumers’ spending power will be significantly curtailed. Start-ups will, therefore, be forced to reinvest their meagre profits in a bid to keep their businesses afloat. Very few venture capitalists will be willing to risk their funds in such businesses, as there will be minimal opportunities for returns. These investors will mostly focus on already established businesses that are already established and running. It is such businesses that can promise an ounce of return during the current world economic recessions.

It is clear here, therefore, that with the world economy running low with every passing day, and with major economies such as the United States and the European Union being hit hard by the pandemic, it only spells doom to most start-ups in terms of funding.