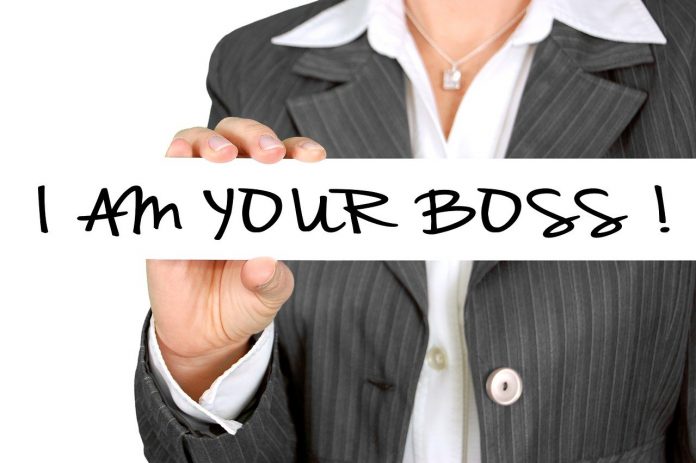 NYK Daily, the magazine where I am working as a business journalist is co-owned and operated by Arushi Sana, a female leader. This platform has a female European and Australian journalist, a female lifestyle correspondent and a female scientist for innovation topics. I am proud to associate myself with this platform.

Today, in part 3 of my female leadership series, I want to explore how the women leaders can focus on their strengths rather than trying to ‘man up.’ Part 1 defined the word queen in leadership and part two showcased six ways to build credibility as a women leader.

For years women have been told that to thrive in the workplace, they require to “act like men.” These days, however, that mindset has transformed and women are now being seen as holding exceptional qualities that permit them to be effective leaders.

What are those qualities? And, are gender institutions still posing hurdles for women?

Although, nearly 50 percent of the working population is composed of women, and that more than 50 percent of women have managerial positions, they still hold only 9.7 percent of C-level positions at Fortune 500 girms. According to a recent study, gender stereotypes continues to disallow women from top leadership positions.

The study underlines the fact that women often find themselves in the proverbial “double bind”. If they lead collaboratively, they are usually seen as being ‘too soft’. If they are too bold, they are often viewed as being ‘unfeminine’. The bottom line: rarely are women viewed as being both responsible and well-liked, according to the research.

There are some however, who see this mindset slowly changing. “Rather than women evolving to adapt to the business climate, I see the business climate moving toward a more nurturing, collaborative design that supports the intrinsic strengths of women.

It seems as though characteristics that were once viewed as being ‘traditionally feminine’ are now taking on more of a concrete, mainstream point of view in terms of how companies and firms are led.

Recognizing the individual talents that women bring to the workplace, some businesses are making changes to encourage a more ‘female-friendly’ environment. Women are more collegial and centered on team building. Top down management is being displaced by team approaches and flexible, family-oriented calendars are more the norm than the exception. It has taken time, but the workplace today is encompassing women’s strengths.

Too often it seems as though women leaders converge too much on trying to fix their weaknesses or traits unique to men. Women need to capitalize on their strengths and talents, rather than concentrate on their weaknesses.

While some women are starting to shatter the glass ceiling, others remain stuck to the floor. It seems the key that unfastens the door to success is for women in the workplace to recognize and focus on their strengths. As time goes on, more and more companies will soon realize the extraordinary gifts that women offer and compensate them for it.