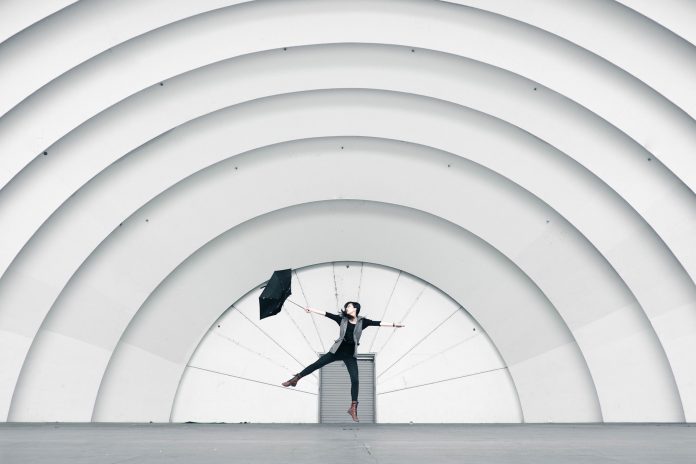 INVOLVE ALL YOUR SENSES

Not only should you enhance your receptivity to sensory input–sights, sounds, smells, taste, and feel–you can try various combinations. Trying expressing ideas in words not usually associated with a given sense. (You’ll find metaphors coming in handy here.) For example, if you could taste anger, would it taste like salt on your tongue or vanilla ice cream. If you could feel it, would it feel like sandpaper or velvet?

One of the best ways to stimulate new thought is to ask “What if… ” questions. For example, “What if women ruled the world?” Then, consider what the consequences of such a reality would involve. One result might be toilet seats that are more often down than up. When faced with a personal problem or a work-related one, give thought to new possibilities with questions related to the situation.

Research has repeatedly shown that creative individuals have a higher tolerance for confusion than most of us do. When you are tempted to stop cerebral storms because you feel overwhelmed, allow the thoughts to continue bombarding each other inside your head. Being too orderly or too organized may stop us in our tracks when we should, in fact, be moving forward toward a given destination

Just for fun, once in a while, set some limits. The heightened awareness can easily produce some surprising results. So, see how many sentences you can produce that have only five words. The first word must start with an A; the second with a B; the third with a C; the fourth, with a D; and the last word, with an E. An example might be “Any boy can develop enlightenment.” The sentences don’t have to be profound, but they must have no repeated words–within a given sentence and within the whole collection of sentences. If you can create 20+ sentences in a five-minute period, you have genius potential.

In a famous hiring situation, applicants were asked to work in groups to come up with 30 ways to improve a bathtub in five minutes. The second aspect of the challenge was to have one person removed from the team and to come up with 30 ways (with repeating any) to improve a bathtub in only four and a half minutes. The second list often had better ideas than the first.

PATTERN YOUR THOUGHTS ON YOURSELF

There is no one quite like you in all the world. Extend this uniqueness to the development of new concepts. Avoid the old patterns, for–as creativity guru Edward de Bono tells us: “Without creativity, there would be no progress, and we would be forever repeating the same patterns.