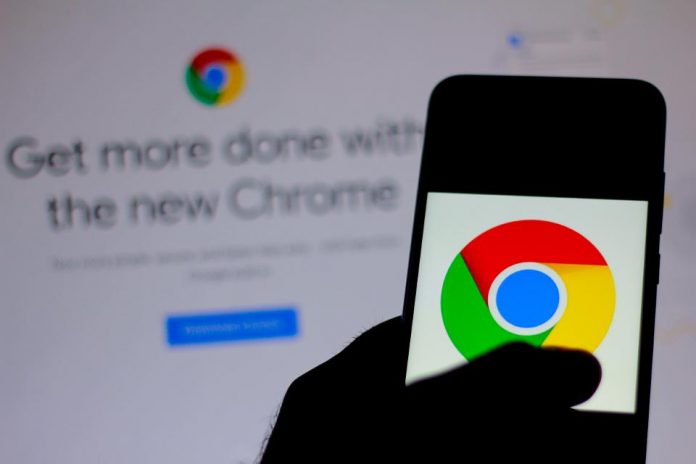 (IANS) Google has released a much-awaited Chrome update, but it also warned around 2 billion users of the browser about a security flaw across Windows, Mac, and Linux.

“The stable channel has been updated to 81.0.4044.113 for Windows, Mac, and Linux, which will roll out over the coming days/weeks,” Google said in a blog post last week. “This update includes 1 security fix,” it added.

As Paul Ducklin, Principal Research Scientist at cybersecurity firm Sophos pointed out in a blog post, “the bug itself is still a secret” and it is a matter of concern that Google advises that the new version “will roll out over the coming days/weeks.”

This is because the bug is critical enough to imply that it is exploitable and that exploiting it could let a crook implant malware on your computer, Ducklin said.

Google made a list of all changes in the update for people to see and urged people to alert it if they find any new issue.

“The community help forum is also a great place to reach out for help or learn about common issues,” Google said.

“Access to bug details and links may be kept restricted until a majority of users are updated with a fix. We will also retain restrictions if the bug exists in a third party library that other projects similarly depend on, but haven”t yet fixed,” it added.