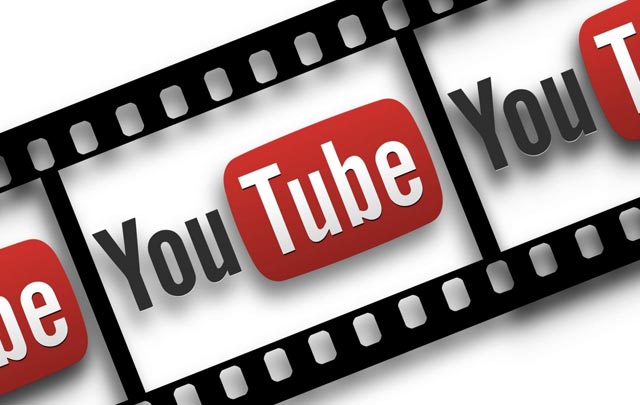 At the moment, it appears that all reports are coming from YouTube Premium subscribers in the UK. The trial will also be available for existing Premium members in the US, reports 9To5Google.

As of right now only some members are getting access to the Stadia Pro gift.

Recently, Google Stadia received an update, bringing it to version 2.7, and introducing a few minor tweaks to the user interface.

The search engine giant has also confirmed that new buyers of the Chromecast Ultra devices will be offered a three-month “Pro Pass” trial of Stadias Pro tier.