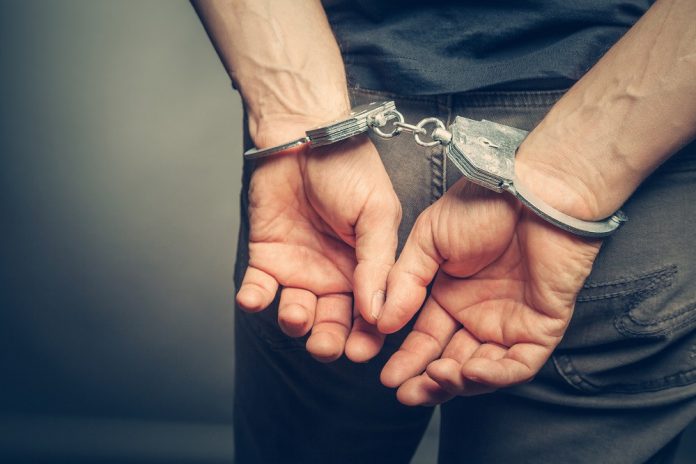 Gilberto Aparecido dos Santos, aka “Fuminho,” had been on the run for more than 20 years after escaping from a Brazilian prison until his capture in a luxury hotel in Maputo on April 14. He was one of Brazil’s “most-wanted” fugitives, police said.

Mozambique’s interior ministry said in a statement that dos Santos had been expelled for having entered the southeast African country illegally. Dos Santos was using a false passport, Brazil’s federal police have said.

Given the speed of his departure from Mozambique, it was unclear if he was extradited or simply expelled from the country. At the time of Dos Santos’ arrest, Mozambique’s Criminal Investigations Services said that Brazil had 40 days to submit an extradition request.

“The expulsion order was given to the citizen and carried out by the national migration service,” the interior ministry statement said.

Brazilian media reported on Sunday that dos Santos left Mozambique early on Sunday morning in a Brazilian Air Force plane bound for Brazil. The operation was carried out in secret for security reasons, the reports said.

Brazil’s federal police did not immediately respond to a request for comment.

Originally formed as a prison gang in Sao Paulo, the PCC has spread across Brazil and is increasingly moving cocaine overseas, especially to Europe and Africa, authorities said. Dos Santos was one of the gang’s most important cocaine brokers, the federal police said, and crucial to its international business.