Seoul calls on North Korea to respond to dialogue offer 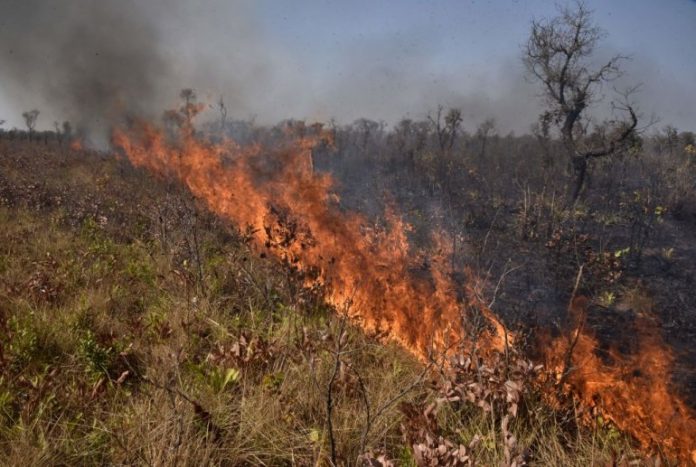 A forest fire is burning in the evacuated area around the Chernobyl nuclear power plant and is causing elevated radiation levels, authorities said Sunday.

The emergency services ministry said 130 firefighters and two planes were laboring to put out the fire. It said radiation levels had increased at the fire’s center.

The blaze is within the 2,600-square-kilometer (1,000-square-mile) Chernobyl Exclusion Zone established after the 1986 disaster at the plant that sent a cloud of radioactive fallout over much of Europe. The zone is largely unpopulated, although about 200 people have remained there despite orders to leave.