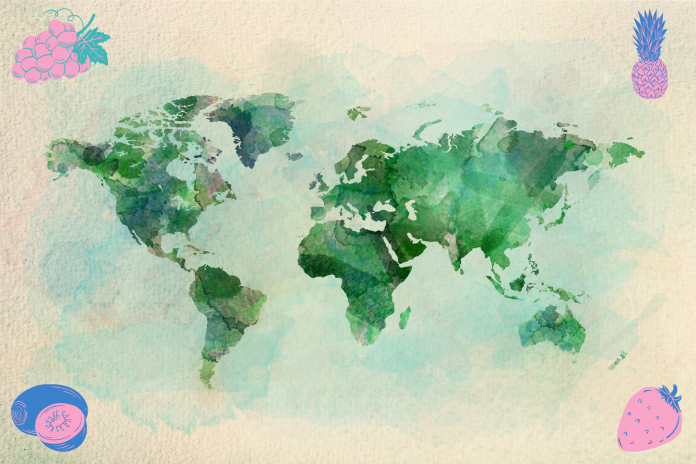 World food prices declined sharply in March, as every sub-index saw prices fall as demand fell amid the ongoing coronavirus pandemic, according to a study released by the UN Food and Agriculture Organization (FAO).

The overall index fell 4.3 per cent, the second consecutive contraction and the biggest one-month decline in nearly two years. Despite the fall in food prices in March, the overall index was still 2.7 per cent higher than the same point last year, Xinhua reported citing the study released on Thursday.

The biggest falls in the index came from prices for vegetable oil and sugars. Vegetable oil prices declined 12 per cent compared to February, pushed by less demand for fuel tied to the pandemic, FAO said. Prices for soy and rapeseed oil fell as demand for biodiesel in the European Union declined markedly.Sugar prices fell even more, declining 19.1 per cent in March, pushed lower as bars and restaurants around the world closed after most industrialised countries issued partial or complete lockdowns in an effort to curb the spread of coronavirus. Prices for grains and cereals — the largest component in the index — slipped 1.9 per cent, as export prices of all cereals except rice fell amid reduced levels of trade combined with robust harvests.

Rice prices climbed slightly based on increased demand from China and India and news from Vietnam that it was reviewing export contracts to ensure national supply.

Among the other sub-indexes, dairy prices fell 3 per cent, the first decline after four months of increases, based mostly on lower demand amid the coronavirus outbreak.

The monthly FAO Food Price Index is based on worldwide prices for 23 food commodity categories covering prices for 73 different products compared to a baseline year. The next index is scheduled for release on May 7, 2020.