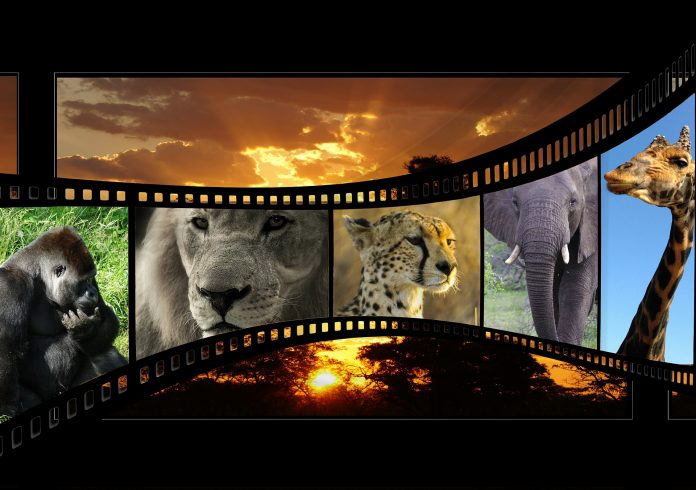 At first glance, it becomes clear that the African lion has some similarities with the cheetah. They both kill prey in the same manner – strangling the animal by the throat, stalking separated prey, and using a burst of acceleration to mow down the target.

Of course, in an assessment of lions vs cheetah, the size of the lion and the speed of the cheetah are the two most pertinent facts. If the cheetah cannot run away from the lion, then it simply has no chance whatsoever against the brute strength and ferocity of the King of Beasts.

The Nature of the Lion Cheetah Conflict

In general, the cheetah and the African lion shouldn’t have much to ever fight over, because the cheetah’s choice prey is too fleet of foot for the biggest cats on the Serengeti.

However, it is the cheetah’s misfortune that its natural size and visage bears a close resemblance to leopards, which lions hunt mercilessly whenever the opportunity presents itself; not to eat, but to eliminate competition.

Furthermore, leopards return the favor by uprooting lion dens and killing the cubs whenever they encounter them, which fosters and undying hatred between the two members of the family Felidae.

Faster Than the Lion, But…

Many Big Cat enthusiasts are surprised to learn that the cheetah isn’t at all the clear winner when it comes to gauging its acceleration vs the lion. The fact is, the cheetah is built much more for pure, unadulterated speed, than it is for the power that drives bursts of acceleration.

Certainly, it accelerates quickly, but the lion – even the massive, 500 lb. male – accelerates almost as quickly, launching those muscles into a terrifying forward drive, after stalking its prey to within the optimal distance ingrained into its hunting psyche.

As such, it turns out that lion vs cheetah isn’t much of a matchup. If the cheetah is even slightly injured, enough to slow it down just a bit, it is in great danger from a lion bearing down on it explosively over a short distance. Over less than perhaps fifty yards, the outcome of the chase does not bode well for the cheetah if the lion has been able to surprise it.

Afterwards, the swift cat is probably out of danger. There’s a video from National Geographic that shows a deadly attack on an injured male cheetah, who was mercilessly mauled to death by a male African lion. The sheer unfairness of the matchup is on full display in that video, as the lion’s much more powerful physique imposes itself on a cheetah much the same way it might on a domestic house-cat.

The cheetah was too preoccupied with a female cheetah to acknowledge the nearby presence of the top predator, who bull-rushed and injured him with a brutal swipe of his battering-ram paw. It’s important to note that a cheetah isn’t actually a Big Cat – the tiger, lion, jaguar and leopard make up the official group.

Anyone who has ever been on Safari and seen the size of a lion’s foreleg would understand just how brutal a hit it can lay down. Indeed; simply watching a lion grab and pull down a 1500 pound water buffalo should tell you all you need to know about its decidedly superhuman strength.

In sum, then, the lion and cheetah don’t compete for the same prey, so there’s little reason that lions vs cheetah should ever be a matchup – on paper, that is. The reality, however, is that cheetahs remind lions of the leopards that kill African lion cubs, and so force the big cat to hunt them down as ferociously as it would a hyena or a leopard.