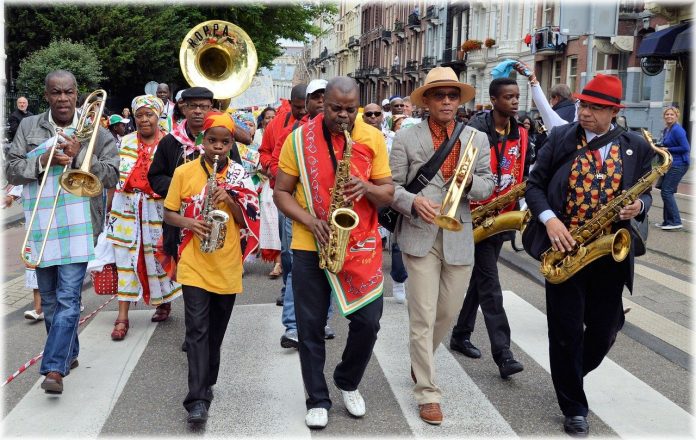 Suriname is a small wonderland situated on the North Eastern Region of South America. Suriname is bordered by French Guiana to the east, Guyana to the west and Brazil to the south.

Dutch from the province of Zeeland in the Netherlands colonized Suriname in the 17th century but periods of British administration did not finally cease until 1816. The colony was mainly used for sugar, coffee and cocoa plantations where many African slaves were worked to death.

In 1863 slavery came to an end and contract workers were recruited from British India (until 1916) and Java (until 1936). Many stayed after their contract had ended.

Independence from the Netherlands was granted in 1975 and to retain their Dutch nationality many Surinamese left for the Netherlands. Five years later the civilian government was replaced by a military regime that soon declared a socialist republic characterized by a high level of government corruption and the summary executions of political opponents. It continued to rule through a succession of nominally civilian administrations until 1987, when international pressure finally forced a democratic election. In 1989, the military overthrew the civilian government again, but a democratically-elected government returned to power in 1991.

Here are the top things to do after lockdown in this little country.