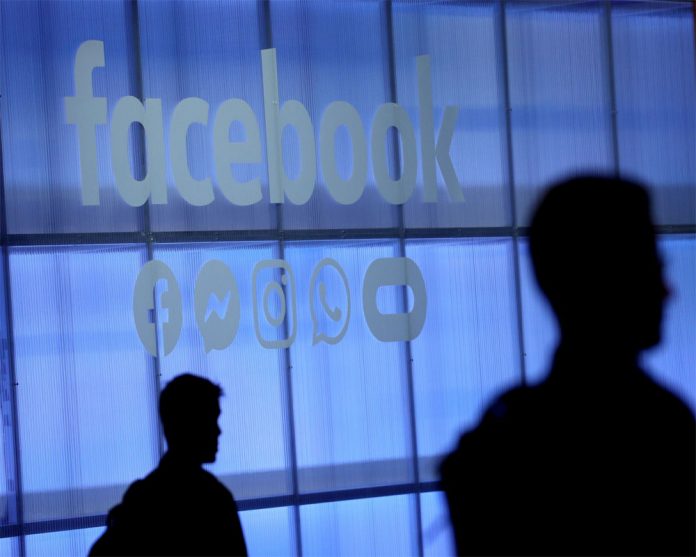 (IANS) Alarmed by various data privacy scandals like the Cambridge Analytica one which involved 87 million users, Facebook has instituted a new app review system for developers, setting new limits on data access via their application programming interfaces (APIs) so that such privacy debacles can be identified well in advance.

The social networking giant announced an early testing of ”Data Use Checkup”, a new annual process for developers to ensure API access and data use comply with the Facebook Platform Policy.

“Developers enrolled in testing should complete this request for each of their apps within 60 days, or risk losing their API access,” the company said in a statement this week.

The new ”Data Use Checkup” differs from App Review, a submission process in which developers justify that their intended use of certain API permissions is in compliance with Facebook platform policy and provides the best possible experience for people and clients.

App Review includes a manual review process by a Facebook representative, whereas ”Data Use Checkup” is a self-service tool that can be completed entirely by developers.

“We will enroll a small set of apps into Data Use Checkup, ensuring developers have a positive experience with this new integrity measure. If your app is enrolled, you will receive information via a developer alert and banner on the App Dashboard,” informed Facebook.

To prepare for a broader rollout of Data Use Checkup, developers should update contact information in Notification Settings to include up-to-date contact details, ensuring they receive timely alerts and notifications.

“Assign an app admin for each app within your organization by going to “Roles” in your App Dashboard. Any app admin will be able to complete the Data Use Checkup, so they should be in a position of authority to act on behalf of your organization,” Facebook told the developers.

Facebook admitted that its partner community is navigating the COVID-19 pandemic and it is committed to introducing ”Data Use Checkup” to the community in a way that doesn”t create too much additional burden.

The company has tightened its policies around letting third-party app developers use its platform after the massive Cambridge Analytica data scandal..