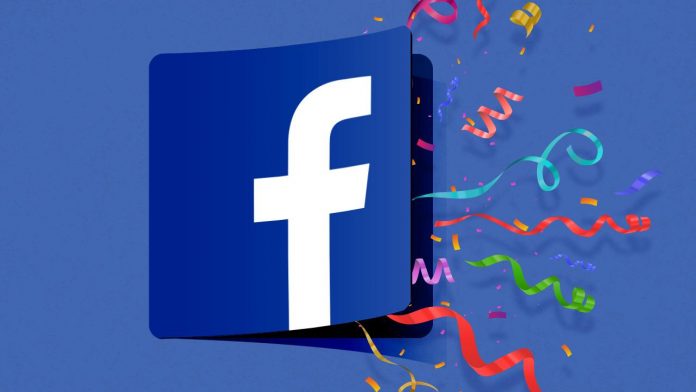 The researchers aimed for “interpretability and to discover general design principles that describe networks that are simple, work well, and generalize across settings”.

The Facebook AI team conducted controlled comparisons with EfficientNet with no training-time enhancements and under the same training setup.

Introduced in 2019, Google”s EfficientNet uses a combination of NAS and model scaling rules and represents the current SOTA.

With comparable training settings and Flops, RegNet models outperformed EfficientNet models while being up to 5× faster on GPUs.

They noticed, for example, that the depth of the best models is stable across compute regimes with an optimal depth of 20 blocks (60 layers).

Facebook AI research team recently developed a tool that tricks the facial recognition system to wrongly identify a person in a video.

The “de-identification” system, which also works in live videos, uses machine learning to change key facial features of a subject in a video.

FAIR is advancing the state-of-the-art in artificial intelligence through fundamental and applied research in open collaboration with the community.

The social networking giant created the Facebook AI Research (FAIR) group in 2014 to advance the state of the art of AI through open research for the benefit of all.

Since then, FAIR has grown into an international research organization with labs in Menlo Park, New York, Paris, Montreal, Tel Aviv, Seattle, Pittsburgh, and London.