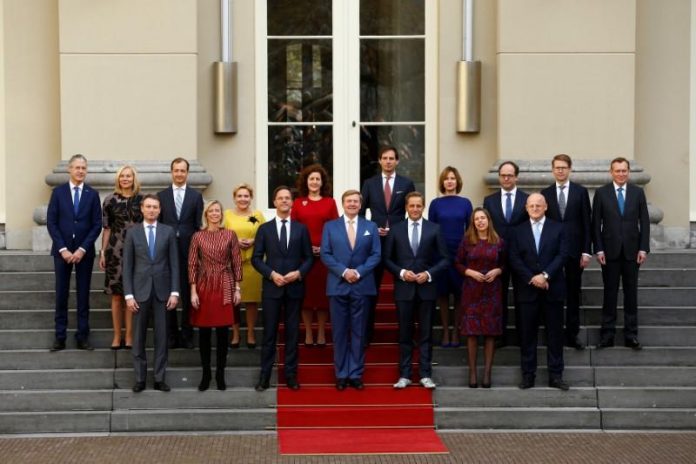 The experts advising the Netherlands on handling the coronavirus outbreak on Tuesday advised the government to reopen day care facilities and primary schools, documents released by broadcaster NOS showed.

The government’s special Outbreak Management Team said in its advice that the risk to public health of reopening primary schools, day care and special education after the May vacation is “manageable”, but said schools should start with smaller classes. The national May school break ends on May 3, but some school have already extended the break until May 11.

“The outbreak management team advises to start preparing for opening school to half occupancy until more data is available from Scandinavian countries where schools have been or are about to open,” it said in a document shown on the NOS site. All schools have been closed in the Netherlands since March 14.

The team is considering easing the rules for some contact professions like dentists but others like hairdressers will likely remain closed. Restaurants and bars will also stay closed. Shops have not been closed but must adhere to safety measures which mainly include allowing everybody to keep 1.5 meters’ distance from each other.

Everybody except for workers in vital professions like doctors and nurses and also lorry drivers, supermarket personnel and cleaners are asked to work from home, if possible.

The Dutch government is considering the advice of the outbreak team and will announce its plans for easing what it calls the “intelligent lockdown” Tuesday evening at a press conference.