4 Pairs of Shoes Every Woman Should Own

Legal Help: How to to recognise Senior Abuse? 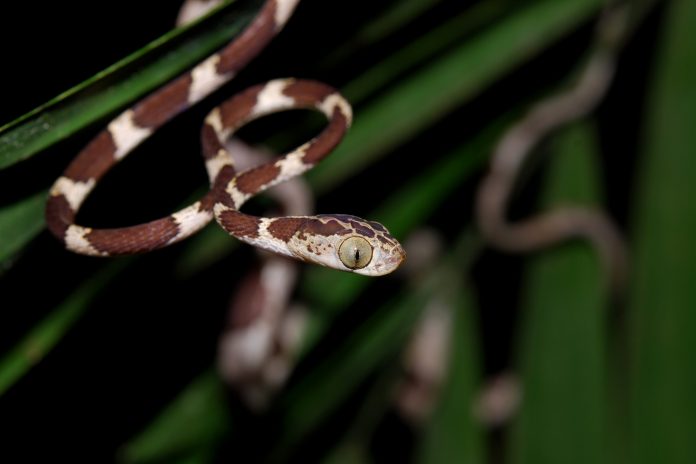 Snakes are elongated, legless, carnivorous reptiles which has scared generation after generation. Many species of present day snakes have skulls with several more joints than in the past, enabling them to swallow prey much larger than their heads with their highly mobile jaws. To accommodate their narrow bodies, snakes’ paired organs (such as kidneys) appear one in front of the other instead of side by side, and most have only one functional lung. Some species retain a pelvic girdle with a pair of vestigial claws on either side of the cloaca.

Living snakes are found on every continent except Antarctica, and on most smaller land masses; exceptions include some large islands, such as Ireland, Iceland, Greenland, the Hawaiian archipelago, and the islands of New Zealand, and many small islands of the Atlantic and central Pacific oceans.

The fossil record of snakes is relatively poor because snake skeletons are typically small and fragile making fossilization uncommon. Fossils readily identifiable as snakes (though often retaining hind limbs) first appear in the fossil record during the Cretaceous period.
The earliest known true snake fossils (members of the crown group Serpentes) come from the marine simoliophiids, the oldest of which is the Late Cretaceous (Cenomanian age) Haasiophis terrasanctus, dated to between 112 and 94 million years old.

Front limbs are nonexistent in all known snakes. This is caused by the evolution of their Hox genes, controlling limb morphogenesis. The axial skeleton of the snakes’ common ancestor, like most other tetrapods, had regional specializations consisting of cervical (neck), thoracic (chest), lumbar (lower back), sacral (pelvic), and caudal (tail) vertebrae. Early in snake evolution, the Hox gene expression in the axial skeleton responsible for the development of the thorax became dominant. As a result, the vertebrae anterior to the hindlimb buds (when present) all have the same thoracic-like identity (except from the atlas, axis, and 1–3 neck vertebrae). In other words, most of a snake’s skeleton is an extremely extended thorax. Ribs are found exclusively on the thoracic vertebrae. Neck, lumbar and pelvic vertebrae are very reduced in number (only 2–10 lumbar and pelvic vertebrae are present), while only a short tail remains of the caudal vertebrae. However, the tail is still long enough to be of important use in many species, and is modified in some aquatic and tree-dwelling species.

Many modern snake groups originated during the Paleocene, alongside the adaptive radiation of mammals following the extinction of (non-avian) dinosaurs. The expansion of grasslands in North America also led to an explosive radiation among snakes. Previously, snakes were a minor component of the North American fauna, but during the Miocene, the number of species and their prevalence increased dramatically with the first appearances of vipers and elapids in North America and the significant diversification of Colubridae.