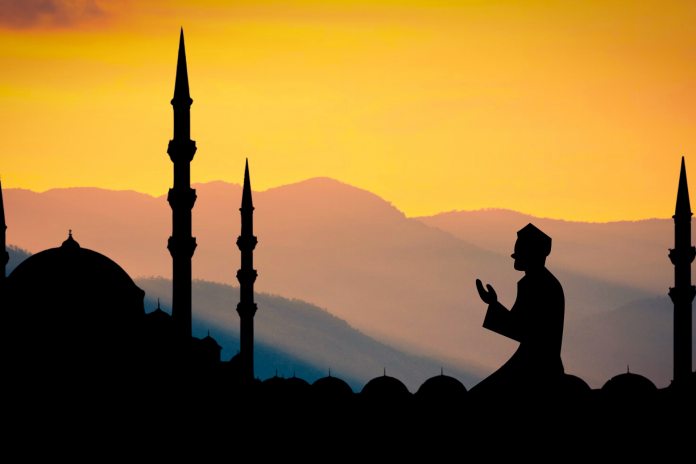 The usually bustling Jamia Nagar locality in New Delhi was deserted, on the eve of this year’s Ramzan as most of the citizens stayed at home and only shops for essential items were opened to fulfil the needs and owing to Muslim Community Leaders asking people to adhere to the nationwide lockdown regulations during the festive time.

The Jamia Nagar locality is second only to Jama Masjid for feasting during Ramzan. A shop owner who sells household items Habib Rahman who has a shop in Zakir Nagar said “during Ramzan till a year ago shops were open till 2 am in the night but now the lockdown is till May 3 and if it is lifted we hope to do some business otherwise it would be no Eid for us.”

People buy new clothes but now the shops are closed, a retailer who sells readymade items Mohd Usman said that “this is the season in which we do brisk business but everything is closed how will we survive a year I don”t know” while he said that after May 3 if government allows then they can recover. But people may not spend the kind of money they used to spend .

However people do came out to buy essential items. Noor Ilahi who came to buy fruits and grocery said that the shops are out of stock and fruit is costlier as oranges sold for Rs 80 and apples cost 150 a kg.

During Ramzan the mosque will be calling Azaan but there will not be any congregation and joint prayers as all the Muslim sects have asked people to remain indoors and fast but offer prayers at home.

The same is for the hotel and resistant owners as the locality has good hotels and during Ramzan people usually come out at night to eat out but the hotels have not been allowed to function except takeaway.