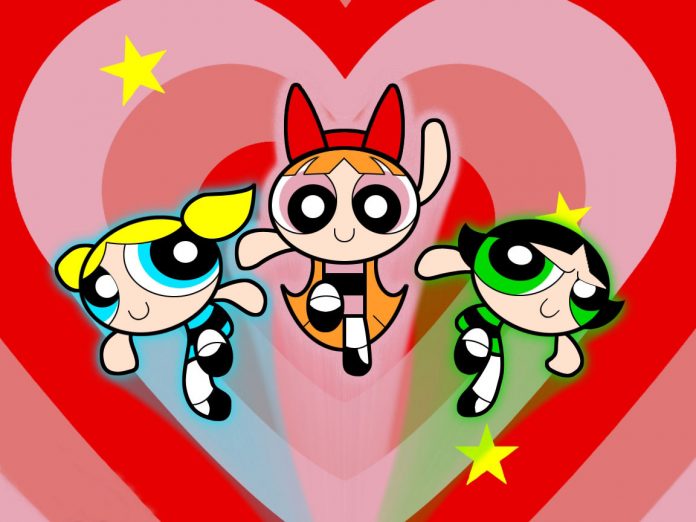 We are continuing the nostalgia, and this is second of the series. You can read life lessons from Popeye the sailor man in the first part.

Power puff girls: The Powerpuff Girls is an American superhero animated television series created by animator Craig McCracken for Cartoon Network. The show was produced by Hanna-Barbera Productions in its first four seasons, and by Cartoon Network Studios in its final two seasons. It centers on Blossom, Bubbles, and Buttercup, three kindergarten-aged girls with superpowers. The girls all live in the fictional city of Townsville, USA with their father and creator, a scientist named Professor Utonium, and are frequently called upon by the city’s mayor to help fight nearby criminals and other enemies using their powers.

Here are 8 simple yet effective leadership lessons you can learn from The Powerpuff Girls.