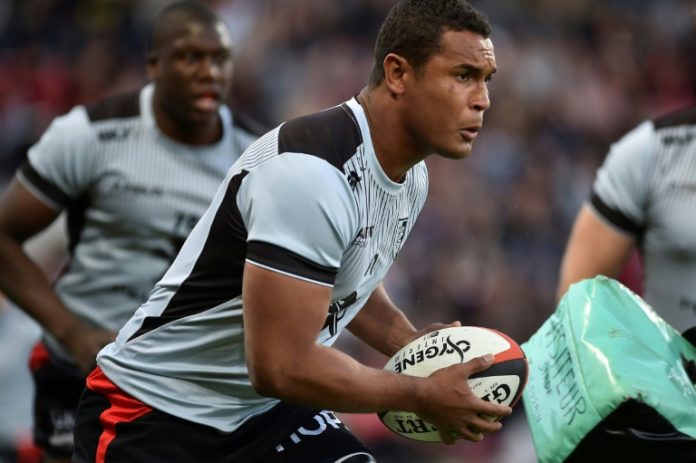 The coronavirus pandemic has killed more than 75,000 people worldwide, including nearly 9,000 in France, according to the latest tally compiled by AFP from official sources.

“In the current context, we count ourselves lucky,” Dusautoir, who captained the French a record 56 times, told Canal + television.

He said he initially felt symptoms on May 14 after which he was diagnosed but not tested.

“Then came two weeks that were pretty gruelling and tiring,” added the 38-year- old voted world player of the year in 2011.

Chabal said that the infection has laid him out for “a good week or so.”

“But it was nothing like what we are hearing and what is affecting us all around us,” said the former forward who won 62 caps.