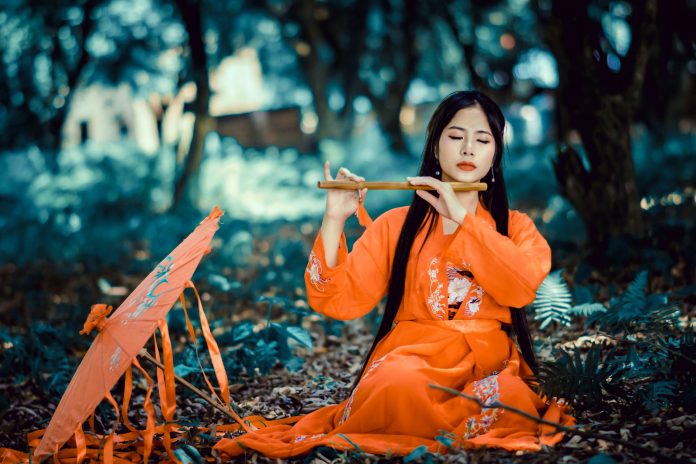 Cosplay, a portmanteau of the words costume play, is a performance art in which participants called cosplayers wear costumes and fashion accessories to represent a specific character.

Cosplayers often interact to create a subculture, and a broader use of the term “cosplay” applies to any costumed role-playing in venues apart from the stage. Any entity that lends itself to dramatic interpretation may be taken up as a subject and it is not unusual to see genders switched. Favorite sources include anime, cartoons, comic books, manga, television series, and video games.

It is a coined word created by Japanese reporter Nobuyuki Takahushi in 1984. Why is it popular in recent times? Let’s find out

Here are a few reasons why the young generation loves the costumes.

Fun and Enjoyment – Cosplay day is a day that allows playing or acting. Being compatible to the costume you were wearing. Fulfilling wishes such as becoming Pikachu or a famous childhood hero.

Be somebody else for a day – Copying and Designing a costume of a favorite character and wearing all accessories from head to toe and walking in their shoes for self and crowd reaction. It may be a portrayed sex goddess like Marilyn Monroe or an historical American president such as Abraham Lincoln.

Expressing yourself better – Wearing an original costume displaying our skills and talents to design and construct. The desire to create a personal imaginative character.

Everyone loves acting – Amateur and professional actors and actresses may use this outlet as an audition for entertainment employment.

Unleashes Creativity – Some people love to create unusual fashions and the type of characters who would wear these creations.

Pride and Accomplishment in creating a costume and its accessories – Some costumes are very simple or may be purchased. Costume creations are inspired by characters in video games, cartoons, anime, comics and books. Creating armor worn by warriors, people becoming transformers, and mythical accessories are very challenging of mind and physical skills.

The chance to enhance your imagination wings. – Thinking about something that does not exist. Then bringing it into physical existence with creativity. A writer draws a character from his imagination which will become a character in the story. The creativity will address appearance, clothing style, speech pattern, and whatever else is needed to make this character believable. It is the same for the imagination of cosplayers.

Socialising – There are thousands of cosplayers in many local communities and countries participating in conventions, community projects, advertising events, and any function which welcomes enthusiasts both online and offline. These occasions offer opportunities to make new friends.

So, these are the reasons above which shows why Cosplay has been popular among the young generation.