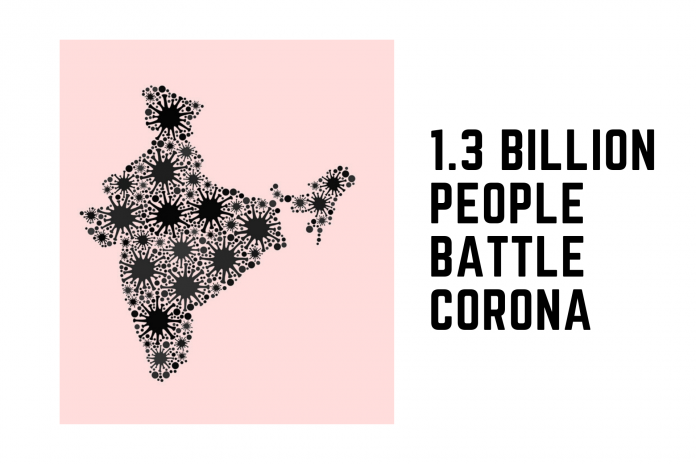 The Union Ministry of Health and Family Welfare on Sunday said the rate of doubling of coronavirus cases in India is currently observed as 4.1 days. This increase has been observed due to Tablighi Jamaat incident. It was 7.4 days earlier, it said.

Speaking to the media at a press conference, Joint Secretary of the Health Ministry Lav Agarwal said, “The doubling rate, which means in how many days the number of COVID-19 cases double, at present is 4.1 days. But if cases reported due to the Tablighi Jamaat event, had not come, then the doubling rate would have been 7.4 days.”

When asked about the healthcare workers and some ministers complaining about the scarcity of PPE material, Agarwal said, “We have already allocated PPE to the states. The allotment is based on the number of cases reported. The procurement procedure has started and we will not face any problem regarding PPE but their usage should be optimised by using them rationally.”

He said the Health Ministry has discussed this with all Health secretaries, chief secretaries and DMs as this is one of the major issues. “We’ve explained to them that we have already dispatched the PPEs available with us to the states based on case-load basis,” he said.