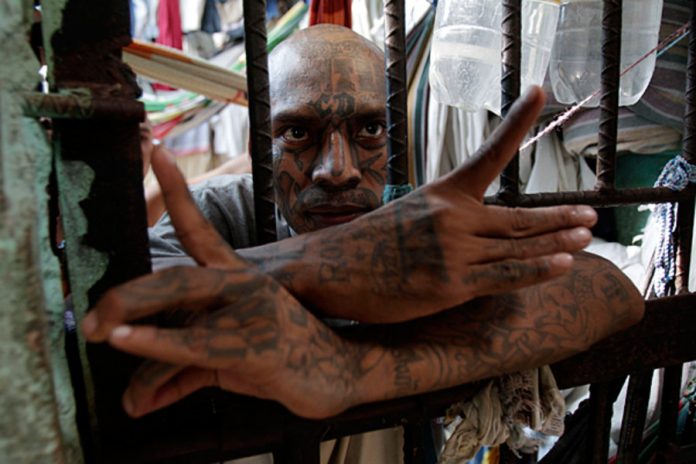 Until now the benefits applied only to people who demobilized from the National Liberation Army (ELN) rebel group. The expanded policy will include those leaving dissident groups of former Revolutionary Armed Forces of Colombia (FARC) fighters and the Clan del Golfo, Los Pelusos and Los Caparros crime gangs.

“In this case we’re not in a collective surrender scenario, but an individual one, one by one,” commissioner Miguel Ceballos said during a virtual press conference. “The success of armed operations creates circumstances of pressure that mean this route could be taken up by various people.”

Those who voluntarily surrender will get legal benefits like reductions in jail sentences and access to an up to six-year reintegration process that includes economic support.

There will not be pardons or amnesties for those responsible for war crimes or crimes against humanity like the use of landmines, Ceballos said.

The measure is not a negotiation between the government and armed groups, Ceballos said. President Ivan Duque has ruled out talks with the ELN until they release any hostages and stop attacks against oil infrastructure.

“Until now individual surrender applied only to the ELN, today what we’ve done is expand that route to other illegal armed groups through a decree,” Ceballos said.

Illegal armed groups in Colombia, which count some 6,000 members between them, are involved in drug trafficking, illegal mining and human rights violations like murders, kidnappings, forced displacement, forced recruitment of minors and use of landmines.

Twenty members of the ELN turned themselves in following combat in a rural area of Cauca province, Duque tweeted later on Wednesday. The group included a leader known by his alias Palermo, Duque said.

The majority of the FARC – including some 6,000 fighters – demobilized under a 2016 peace deal, but some fighters rejected the accord and continue to operate.

Colombia’s internal conflict, whose intensity lessened after the FARC deal, has killed 260,000 people and displaced millions.

More than 73,000 people have demobilized individually or under the FARC deal since 2003, according to government figures.