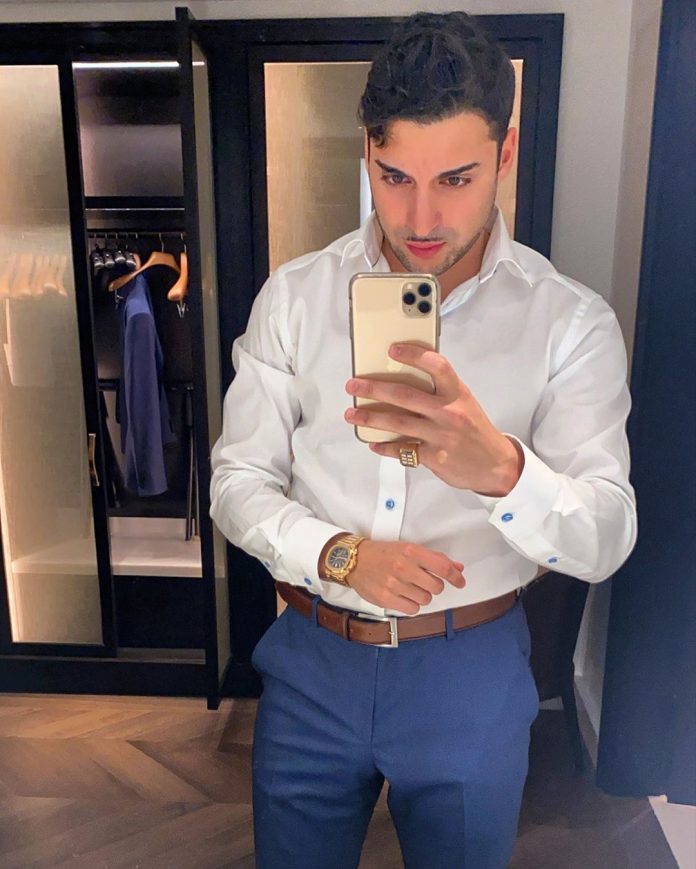 James William Awad (@senior) is the man behind TripleOne, the next big thing in business. TripleOne is a decentralized company with 13 companies already operating under its banner. James says that TripleOne will eventually allow individuals from countries spanning the entire globe to contribute and build businesses under the TripleOne program. The project is truly inspiring and innovative, as nothing like it has ever been done before.

One of the companies currently run under the TripleOne banner is AstroFit Gym (@astrofitgym). They currently have four locations in Canada and an online app offering private personal training sessions and more. Another company currently run under TripleOne is Crusty Crust pizza (@crustycrustofficial). They are located in Montreal, Canada and look as if they serve a mean pepperoni pizza.

These are just two of the businesses currently run under the TripleOne banner, but they serve as a benchmark for what’s to come. Smart, well-run businesses that match current market needs with a focus on profit. So how exactly does TripleOne reward those who come up with the ideas for these businesses?

According to James, TripleOne will compensate those who come up with successful ideas and contribute to the company. People can contribute by completing certain tasks or by voting on different business operations. The more a person votes correctly, the more sway they will get on future votes. In this way, James assures that people are incentivized to think smarter and harder about the decisions they make. And of course, they will be incentivized to think creatively. After all, innovation usually leads to more cash. And by the sounds of it, James wants TripleOne to be a pioneer in innovation.

This is a sweet change from what we’ve seen from large tech companies these past few decades. While tech companies like Facebook and Snapchat have raked in large profits from their social media platforms, they haven’t really contributed much to the world in terms of
innovation. They hire some of the world’s most talented engineers and pay them a hefty price in order to keep them away from the competition. But they are slowing down the pace of the world when it comes to innovation.

James believes that our civilization should be much farther ahead than it is already. He’s not alone, we’ve all been wondering when Tech companies will be bringing us flying cars and solving important energy questions. James sees TripleOne as a way to help entrepreneurs and engineers take back the power from monopolies such as Apple and Facebook. Many times these talented individuals will join a company because they offer great salaries, but many engineers are motivated by the idea of creating something great.

TripleOne will allow talented individuals from all over the world to collaborate on ideas and projects that they vote on themselves. And once an idea is decided upon, there will be a wealth of “manpower” to finish the job so to speak. Obviously it’s difficult to build a business by yourself. But with TripleOne, if you have a great idea that inspires other people to work by your side, you can build out the company of your dreams. James hopes to inspire people to join him on his quest to build companies in a decentralized manner. He’s working like a madman to try and bring his dream to reality, but he says that it doesn’t burn him out at all. He says that when you’re passionate about something, the hours go by without you even realizing it. He says that he simply works on TripleOne every single day
and doesn’t think twice. James thinks it’s important to work on things that inspire you. After all, we only have one life to live so why waste it doing something of unimportance? He hopes that TripleOne will allow people to build things that inspire them, and he believes the world will become a better place as a result. To keep up with James, follow him on Instagram.