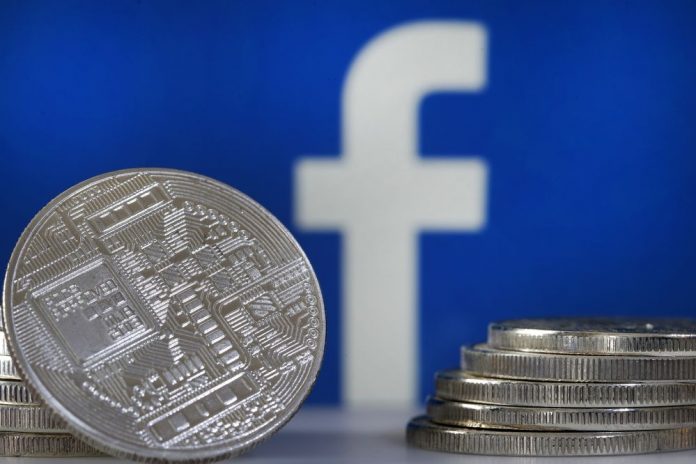 “The Libra project holds the promise of increasing financial inclusion for billions of unbanked people, empowering them to participate in the digital economy and reducing disparities,” the company said in a statement.

“In the Libra Association, we found a group of peers that share in our philosophy and who demonstrated a thoughtful and realistic approach to how blockchain can be leveraged for the greater good,” it added.

Checkout.com is the first payment provider to join the Libra initiative, after companies like PayPal, Mastercard, Visa, Mercado Pago, eBay, Stripe and Booking Holdings and Vodafone withdrew from the project.

Facebook and 20 partner organisations formally joined the digital currency project during a meeting in Geneva in October last year.

In a move to win regulators hearts, Facebook-backed The Libra Association this month announced that its cryptocurrency will offer stable coins backed by just one nations currency, meaning some coins offered would serve as the equivalent value of a dollar or a Euro.

In a white paper, The Libra Association took a scaled-down approach to woo its critics, saying that Libra will focus on building a payment network in which coins are tied to a variety of local currencies.