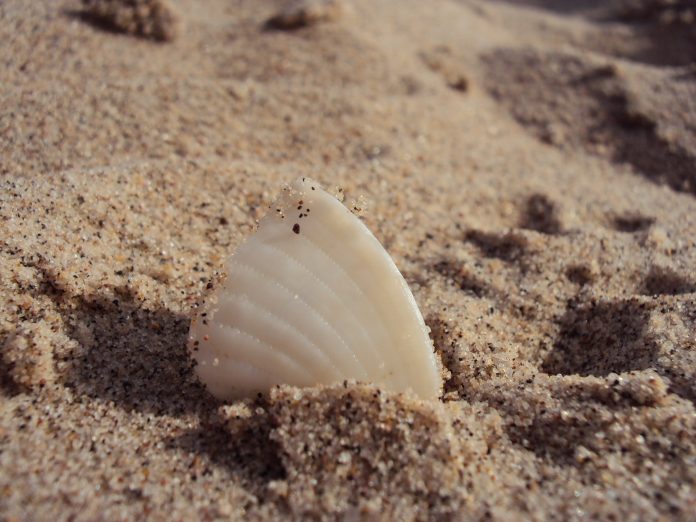 Even during lockdown, we are not stopping the travel articles on our platform. We want to help our readers fill their travel bucket list with wonderful places and NYK Daily will leave no stones unturned in helping dreamers find direction even during these dangerous situations. Let’s explore Taba in Egypt today.

Overlooking Jordan, Israel and Saudi Arabia, Taba is a paradise for active holidaymakers and outdoor types who enjoy diving, surfing, sailing and catamarans, as well as walking or motorbike tours in the mountains.

The border town between Israel and Egypt, this Egyptian Riviera was once a rest town for traders using the caravan route to the fort of Aqaba at the northern-most edge of the Gulf of Aqaba.

Recently, Taba has experienced a growth spurt on its coastline and is now home to a number of leading hotel chains that have built luxurious resort hotels around a new luxurious resort called Taba Heights, which is 15 km south of the border.

Although Taba is a man-made holiday resort, it offers a wonderful vantage point for traveling into the Sinai desert, visiting Bedouin camps, and enjoying the still unspoiled coastline.

The views across the Gulf of Aqaba to Jordan and Saudi are very picturesque, especially at sunset when the mountains appear to turn red.

Ful is a type of bean that is cooked in several ways, e.g. in ful midamess, whole beans are boiled which can be eaten with vegetables, mashed with onions, tomatoes and spices. This is also eaten with many other food dishes. Molokhiyya, a leafy-green summer vegetable used in soups and salads, is also popular with the Egyptians.

International cuisine is readily available in the hotels. The Egyptian meat-koftas and kebabs are a must-try for everyone. Veggies can sample chickpea balls called falafels, hoummos, and baba ghanoug (aubergine and tahina). Conclude your meal with a dessert treat of lip-smacking sweet honeyed pastries or baklavas!

Marriott Beach – This is only a half-kilometre of private sand beach, which has waterfalls, a Jacuzzi, a cave, and a huge outdoor freshwater slide. A favourite with tourists is the swim-up bar, the children’s pool, and the children’s club (for children of 4 to 11 years of age).

You could also indulge in a wide variety of beach sports such as water-skiing, wakeboarding, pedaloes, windsurfing, snorkeling, and diving.

National Park of Nabq – Stretching over 600 square kilometers, this national park is home to a variety of animal life, including herons, ospreys, storks, foxes and gazelles.

National Park of Ras Abu Galum – Further up north is the Abu Galum natural reserve, which has granite coastal mountains. Here you will find an abundance of plant and animal life, which also includes the Nubian ibexes, hyraxes and red foxes.

The Perfect Time to Visit

Summer can be quite hot in the Sinai, with temperatures often touching 40◦C/106◦F — although the cool ocean breeze provides some respite. Cooler times to visit is during March to May or October to November when the mercury hits a pleasant average high of 28◦C/85◦F.