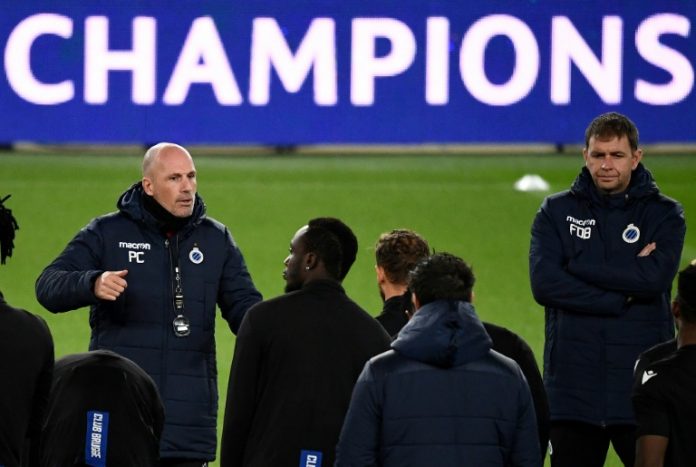 The Belgian Football Association (URBSFA) announced on Saturday that it is working with UEFA toward a “constructive” solution regarding the premature end to the Belgian championship.

On Thursday, the Belgian Pro League recommended that the season be declared finished due to the coronavirus pandemic with the present table accepted as final. It became the first European league to propose such a measure, though others could follow.

On Friday, the governing body of European football (UEFA), in a joint statement with the European Club Association and the European Leagues, warned that “abandoning domestic competitions is, at this stage, premature and not justified”.

UEFA threatened to ban all teams from European competitions next season if they did not complete their league season.

The URBSFA released a statement on Saturday saying that its president, Mehdi Bayat, had spoken to the president of the governing body of European football, Aleksander Ceferin.

The statement did not specify the nature of this “jointly” negotiated solution, saying only that the Belgian association would present the UEFA executive committee with its “recommendations for stopping its championship”.

The Pro League board’s voted unanimously on Thursday to advise its general assembly not to resume the 2019-2020 first division campaign.

Club Brugge, who are 15 points clear with 11 matches to play, would become Belgian champions.

The AGM is expected to ratify this decision on 15 April but its board will present the proposal to UEFA’s executive committee.

The Belgian federation, which will also present its recommendations and aims to “preserve Belgium’s European places in the 2020-2021 season”, said the statement.

The statement also reminded UEFA that it had called for solidarity within European football during the coronavirus crisis and said Bayat had “advocated a flexible approach to this concept, which allows the specific circumstances of each league to be taken into account.”