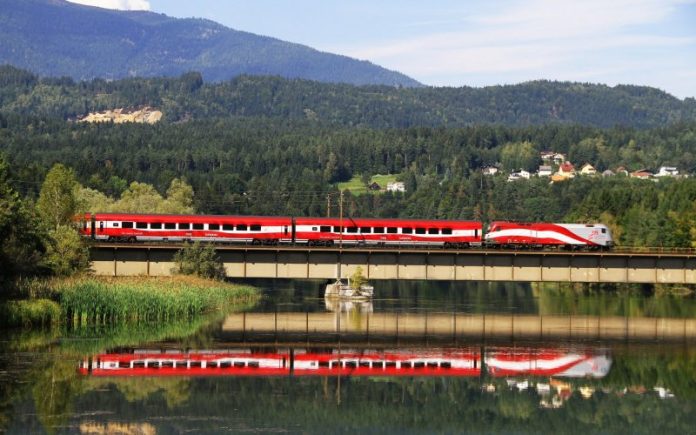 Austria’s state rail operator OBB is putting up to 10,000 workers, around a quarter of its staff, on short-time work due to the coronavirus, radio station ORF reported on Saturday.

“Short-time working has started with OBB as of April 1, while corresponding agreements between the works council and the management of the respective companies are in progress or have been concluded,” an OBB spokesman told Reuters.

The number of 10,000 workers going into short-time work is a preliminary estimate, he said. “At the moment we are a long way away from this figure.”

The spokesman said the measures had been introduced because of a massive reduction in passenger numbers since the coronavirus outbreak.

The company, which employs around 42,000 people, has seen passenger numbers fall by more than 80% in recent weeks, he said.