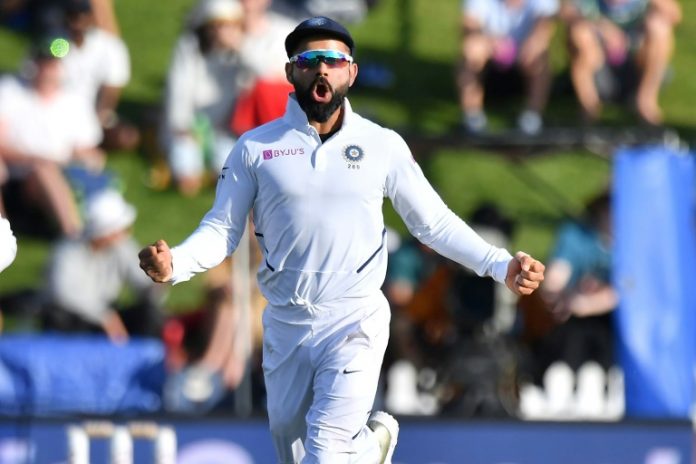 Australian cricketers “sucked up” to India and Virat Kohli by holding back on verbal sledging to protect lucrative Indian Premier League deals, according to former Australia captain Michael Clarke.

Clarke said players were “too scared” to play a normal game against India because of the influence of the world’s wealthiest cricket tournament.

“Everybody knows how powerful India are in regards to the financial part of the game, internationally or domestically with the IPL,” Clarke said on Sky Racing television.

“I feel that Australian cricket, and probably every other team over a little period, went the opposite and actually sucked up to India.

“They were too scared to sledge Kohli or the other Indian players,” he said, referring to the verbal sparring that often takes place on the pitch.

Australian players have attracted big money since the IPL started in 2008. Paceman Pat Cummins is the most expensive overseas star this year with Kolkata Knight Riders paying $2.17 million.

The contest has been delayed because of the coronavirus pandemic and the league must announce soon whether it will be held at all.

The league was due to feature top internationals including England’s Ben Stokes and David Warner of Australia.

Clarke, who played for the now-defunct Pune Warriors in 2012, said Australian players coveted the million-dollar deals on offer.

“The players were like: ‘I’m not going to sledge Kohli, I want him to pick me for Bangalore so I can make my $1 million for my six weeks”.”

“I feel like that’s where Australia went through that little phase where our cricket become a little bit softer or not as hard as we’re accustomed to seeing.”

The league is a huge revenue earner for the Board of Control for Cricket in India (BCCI) and is estimated to generate more than $11 billion for the Indian economy.