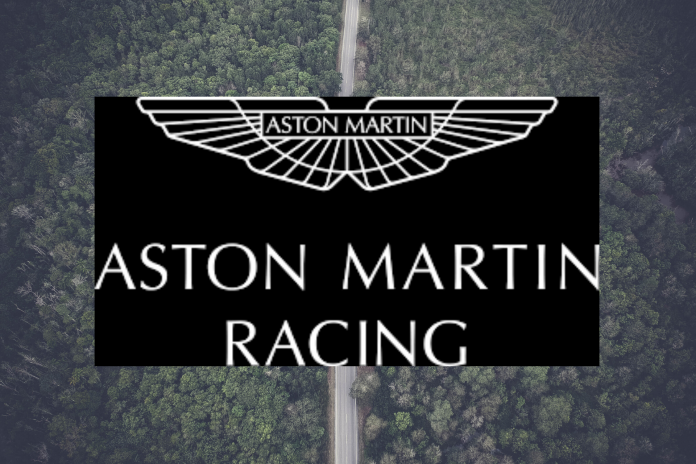 Aston Martin will be returning to Formula next year as a full fledged team to take on the likes of Ferrari and Mercedes.

After a long wait of 61 years, Aston Martin has announced that it will return to motorsport racing with a proper factory Formula 1 team. They would become the 6th car manufacturer to have a factory-backed team in Formula 1 by 2021.

Aston Martin will not enter as a brand new 11th team. The F1 team Racing Point will be rebranded as Aston Martin F1 Team after the 2020 season.

Racing Point is owned by Lawrence Stroll, father of Canadian F1 driver Lance Stroll. Lawrence Stroll recently acquired a significant stake at Aston Martin, rescuing the company from financial trouble. Now with Stroll owning Aston Martin along with Racing Point, the venture has been given the go-signal and Aston Martin is ready to vroom into Formula 1 next year.

It is unclear as of now if Aston Martin will manufacture its own engine as it did recently announce a hybrid V6 for its regular road car, the Valhalla. But since Racing Point already uses the Mercedes-AMG powertrain, and Daimler already in a tie up with Aston Martin, there is a chance that the Aston Martin F1 Team could continue to use the existing systems.

Racing Point on its official site stated “On Monday 30th of March, the shareholders of Aston Martin Lagonda approved a £536m fundraising, underpinned by an injection of £260m of new capital from Yew Tree Consortium – a group of investors led by Lawrence Stroll. As part of this investment, Mr Stroll will become Executive Chairman of Aston Martin and Aston Martin will create its own works F1 racing team. There is no better way to build the Aston Martin brand globally, and to engage with its customer base than to have a successful works team in Formula 1.”

Lawrence Stroll stated “Aston Martin has been competing very successfully in various classes of motorsport throughout its history, but we now have an opportunity to create a works team in Formula 1. The global spotlight of Formula 1 is second to none and we will leverage this reach to showcase the Aston Martin brand in our key markets.” He added “With the Aston name comes more pressure and expectation. We will need to be competitive from the outset. But I have no doubt the team at Silverstone will rise to the challenge and do the Aston Martin name proud.”

The new Aston Martin F1 Team will design as well as engineer their car and the innovations will be shared with the technical teams at Gaydon for further enhancement of Aston Martin road cars – specifically, their upcoming range of mid-engined model cars.

The Benefits of Gardening